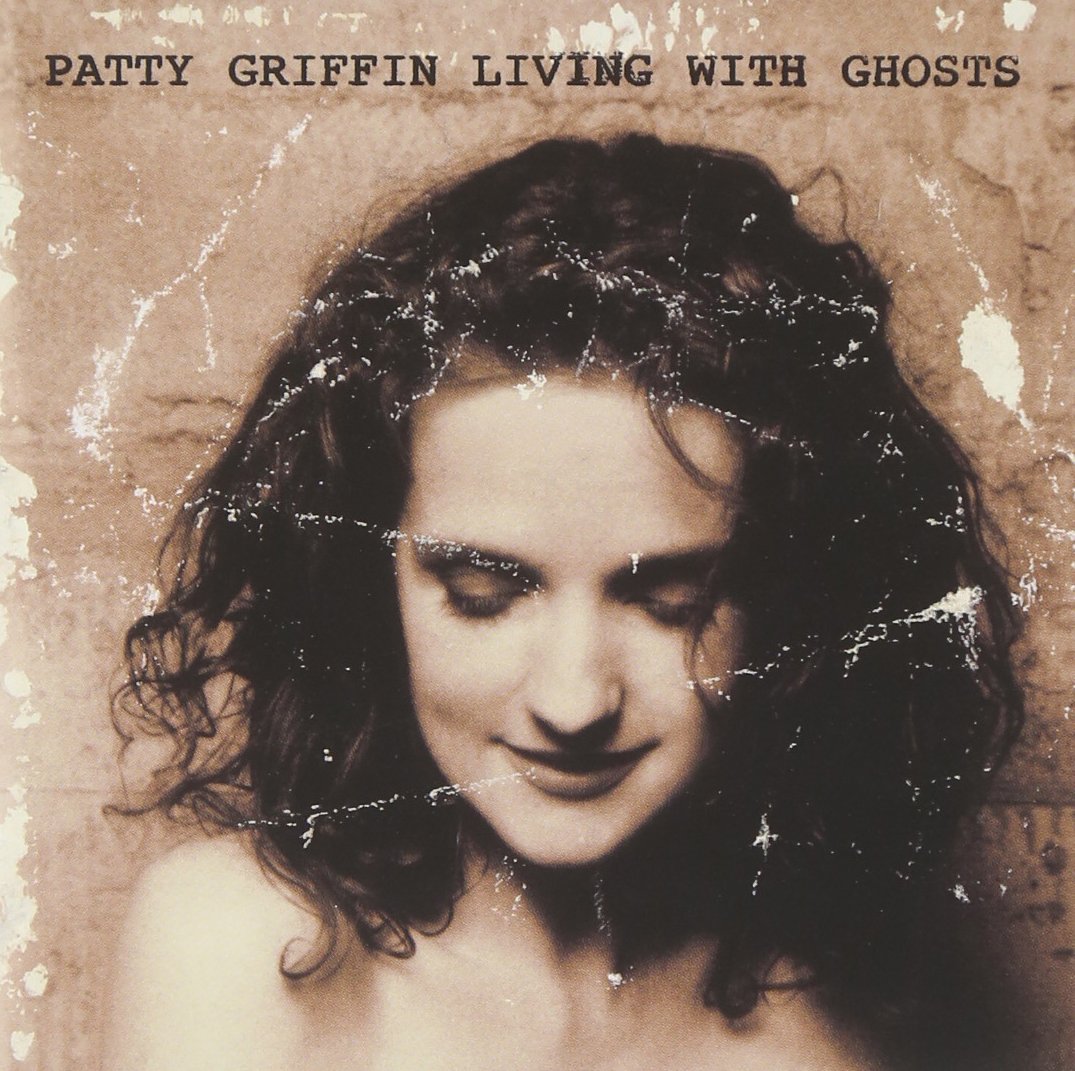 Patty Griffin’s major-label debut was actually recorded as a demo cassette. A&M executives were so impressed with this raw display of talent that they snatched up the tape and threw it, unaltered, into the marketplace. Griffin recorded her songs exactly as she performed them live, armed with only her acoustic guitar and a voice that can rattle fences. While dozens of folk artists have attempted to bend the ear of the major labels by coating their acoustics with radio-friendly keyboards and drums, Griffin took the gutsy “band? I don’t need no stinking band” approach. It’s primarily a testament to her voice that A&M was so taken with her minimalism; as a guitarist, Griffin isn’t much more than an energetic strummer. Her songwriting is only occasionally exceptional — her word choices are as minimal as her arrangements, and her melodies are engaging but conventional. But she is nonetheless a striking and intriguing storyteller, because her tales of chronically lonely people are told with such passion. Griffin’s Nashville-tinged warble has tremendous emotional range, one minute cracking with brittle vulnerability, the next minute blasting with passionate intensity. Occasionally it seems Griffin’s demo engineers were unequipped to handle her vibrant transitions, setting the microphone level for a whisper then cringing as the speakers bristle and the needles slam into the red. But this subtle idiosyncrasy only adds to the charm of the album, lending to the impression that no stereo is big enough to contain this voice.