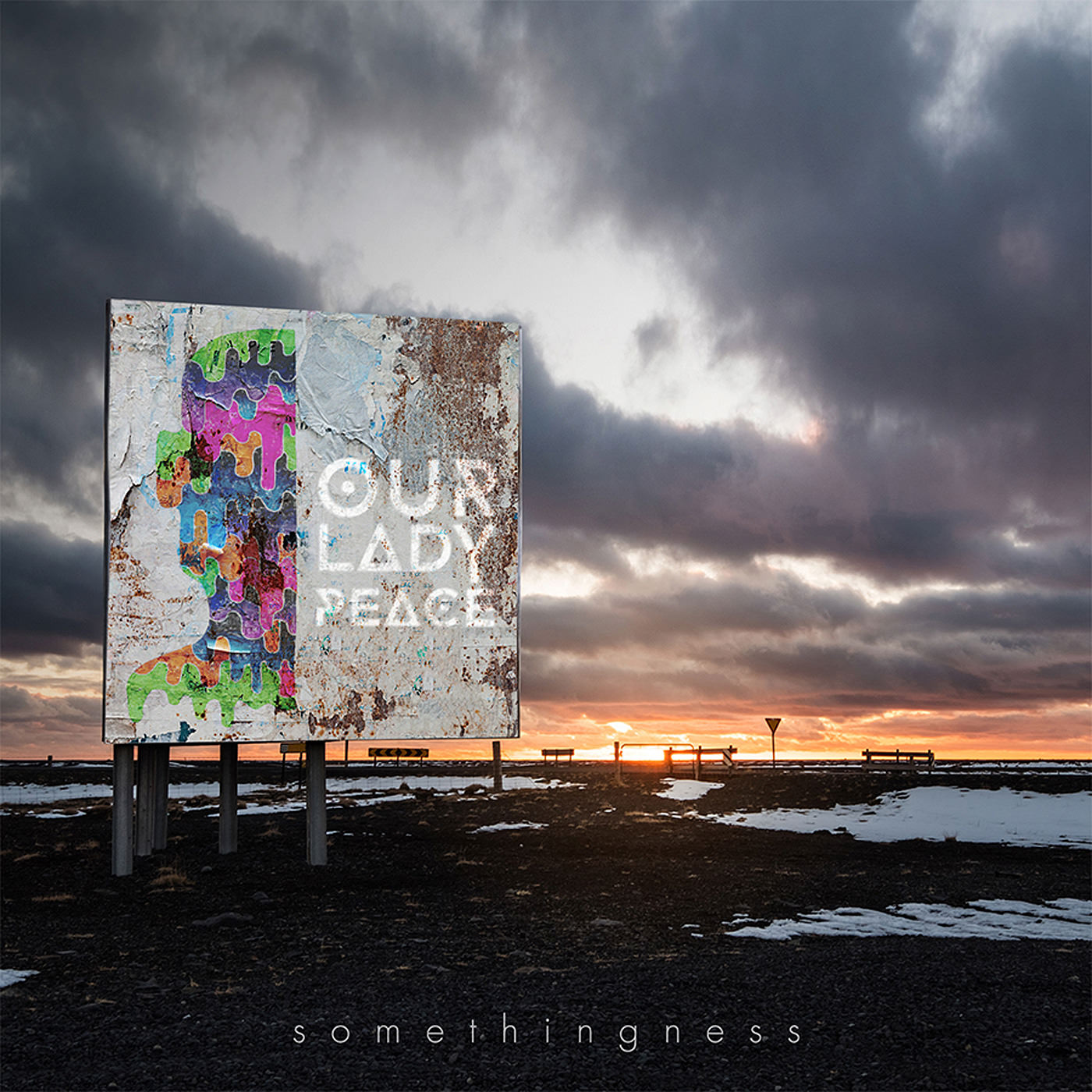 Our Lady Peace (sometimes shortened to OLP) is a Canadian rock band formed in Toronto, Ontario in 1992. The band has sold millions of albums worldwide, won four Juno Awards, and won ten MuchMusic Video Awards — the most MMVAs ever awarded to any artist or group. Our Lady Peace is one of Canada’s most popular bands and is also one of the few Canadian rock acts that managed to achieve success in both the 1990s and 2000s. “Somethingness”, the band’s ninth stidio album. It features the tracks from previously released EP along with new songs.