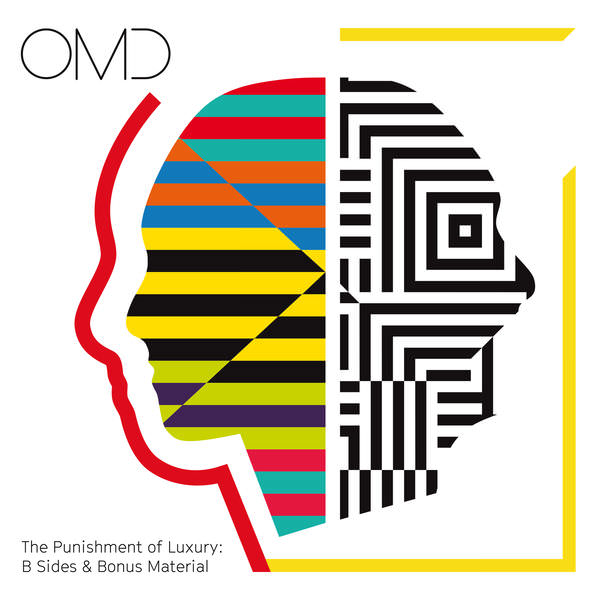 This year, the synth-pop pioneers OMD returned with their dazzling 13th studio album “The Punishment of Luxury” which sees them combine the wistful nostalgia and idealized romance of their previous work while stepping out of their comfort zone. The follow up to the critically acclaimed “English Electric” (released in 2013), “The Punishment Of Luxury” is a daring collection of stylish synth pop and masterful songwriting which will certainly rank alongside their very best. Written, recorded, produced and mixed by OMD Andy McCluskey and Paul Humphreys the album is the sound of a band in their prime. “On this album we have managed to make beautiful things out of noises and repetitive patterns,” explains Andy. “The trouble is, we just can’t help but write a catchy melody” Described by The Quietus as “not just one of the best synth bands ever, they are one of the best bands ever,” OMD’s influence has become ubiquitous. The XX, the Killers and LCD Soundsystem’s James Murphy have cited OMD as an inspiration, and the likes of Future Islands and Chvrches show traces of OMD’s DNA. This album compiles non album B sides (available only on singles releases) and various single and 12″ extended mixes and special remixes for OMD fans and collectors.