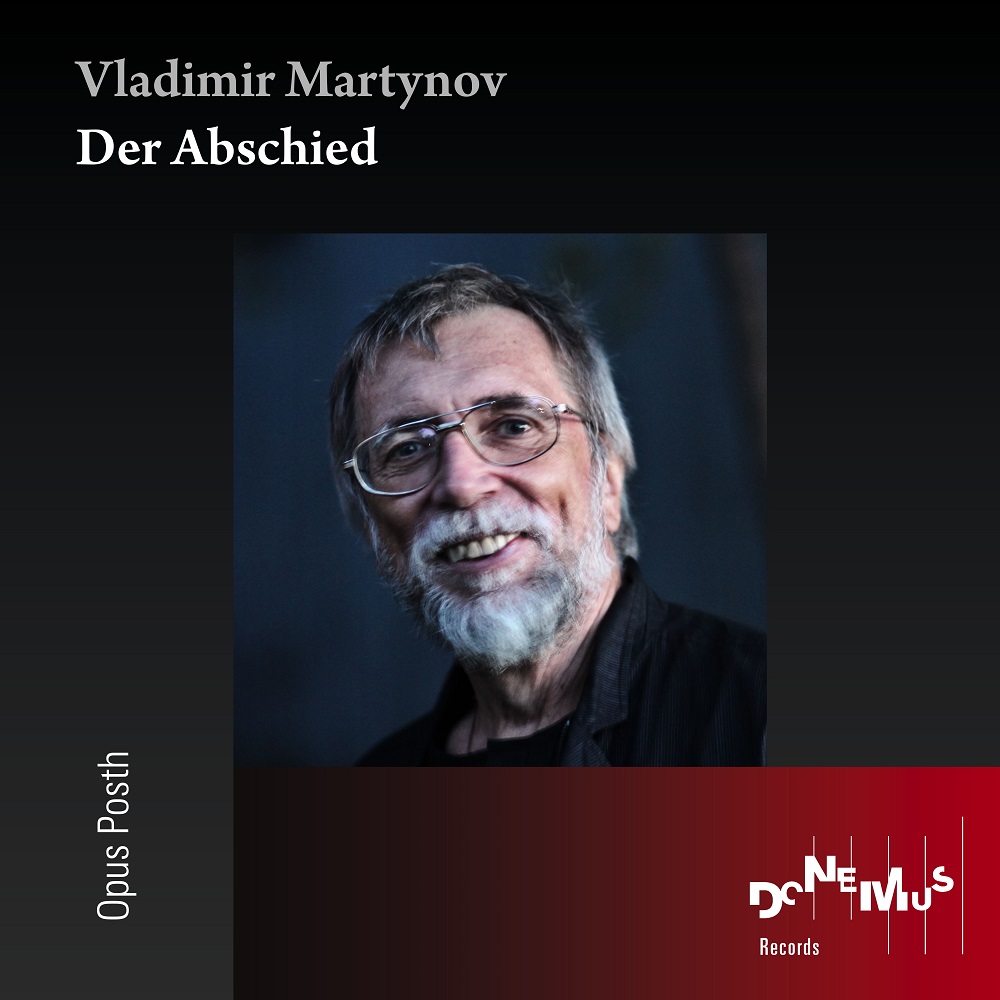 Russian Contemporary composer Vladimir Ivanovich Martynov [born 1946], has written at least three string quartets, or works named as such. I believe his early music was in a modern, confrontational style, but after having spent time in a Spiritual Academy to study traditional Russian Orthodox chant, his works seem to have taken on a more spiritual nature.

I regard Der Abschied (The Farewell) composed in 2006, as an essentially spiritually inspired work. Apparently it quotes from some of Mahler’s lieder, but as I never got past his symphonies, I don’t go there, so I can’t comment on that.