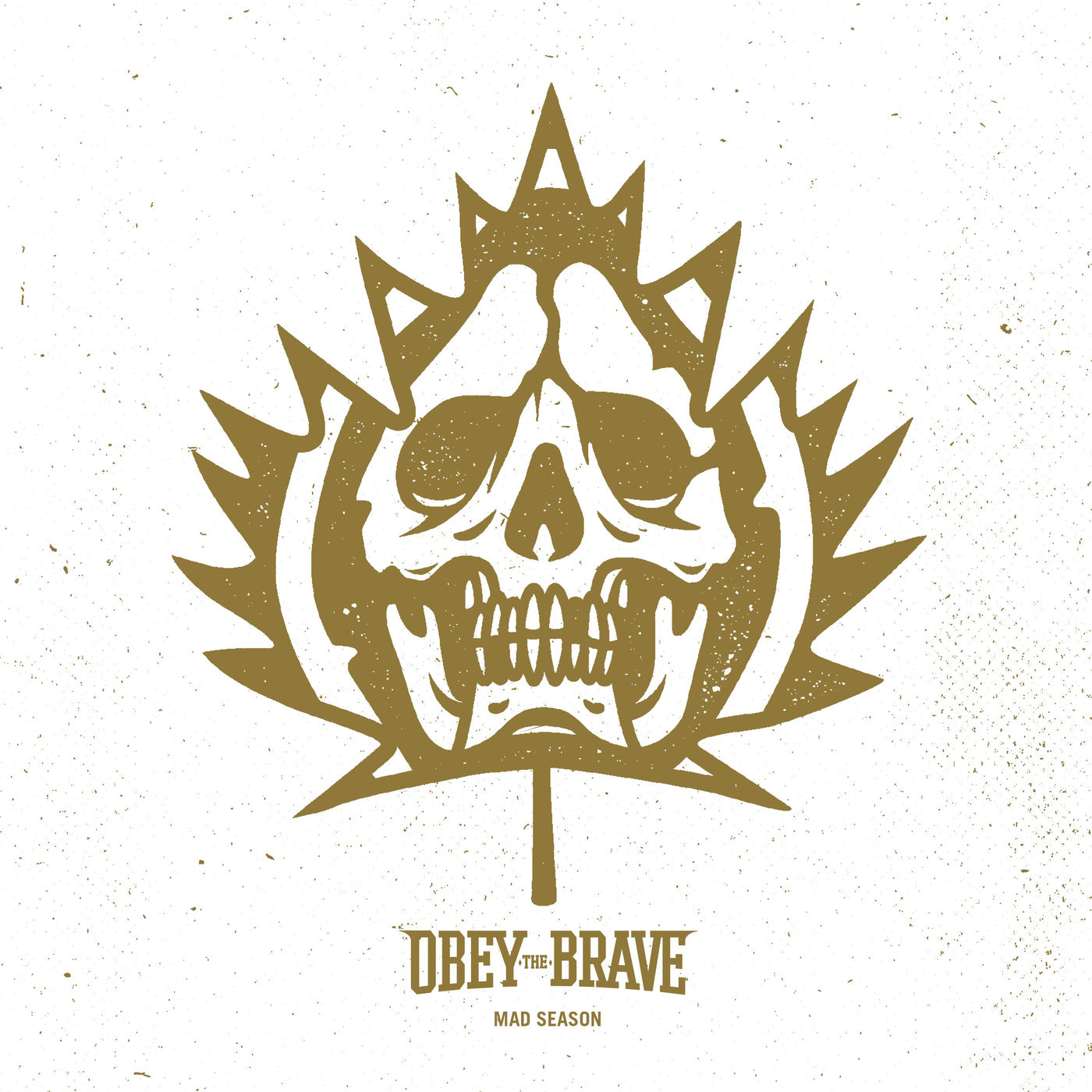 Mad Season, the band’s diverse and defiant third album, arrives after the most turbulent period of the group’s career. Yet as vocalist Alex Erian puts it with appropriately blunt eloquence: “We’re back stronger than ever.” OBEY THE BRAVE churns out anthems of empowerment born of adversity. It’s the songs that embolden the spirit and exorcise personal demons, whether in the pit or on a day’s commute. Songs like “Raise Your Voice,” “Full Circle,” and “Get Real” are quintessential metalcore bangers. Named for the tumultuous period of its creation, Mad Season is a truly collaborative effort musically and lyrically. Joining shortly into the touring cycle for 2014’s Salvation, Terrence McAuley (guitar) and Cory Wilson (bass) gelled instantly with original members Erian, John Campbell (guitar), and Stevie Morotti (drums). McAuley also served as co-producer, alongside engineer and mixer Dean Hadjichristou. (Protest The Hero , Parkway Drive.) “In a weird twisted way I’m thankful for everything it took to get this record made because it all tested our commitment to the band and we’re still here, you know, we’re still swinging,” says Erian. “The bottom line is, we put so much of ourselves into Mad Season and the music speaks for itself.”