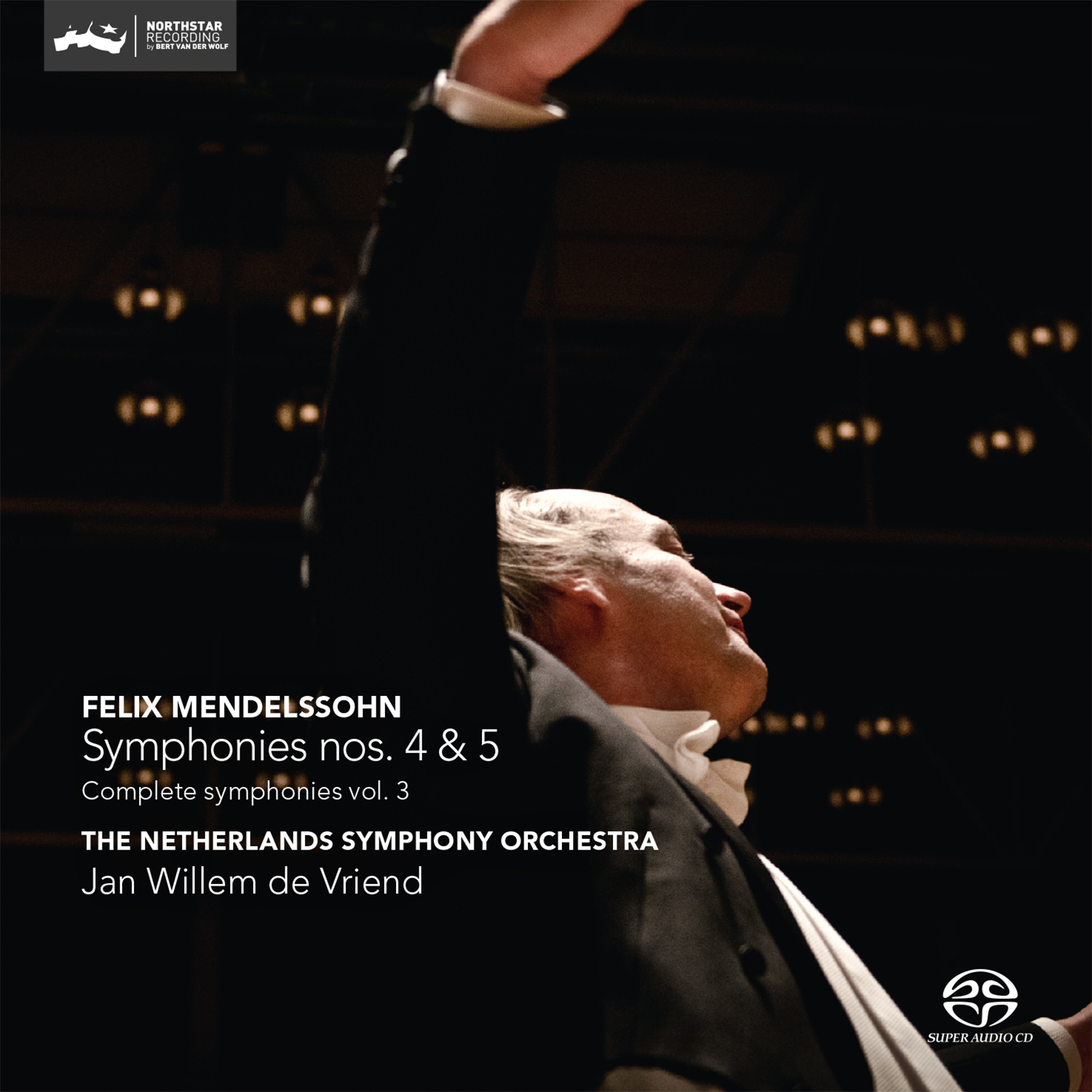 It was only when he reached Naples in April 1831 — after almost a year of his journey — that Italy began to seep its way into Mendelssohn’s music. Naples also called a halt to the pleasures of travelling. The weather was dreadful, with continual rain, so it was better to remain indoors. Mendelssohn used his ‘free time’ for a new symphony in the vibrant key of A major, the Italian. It seems to have fl owed from his pen with consummate ease, although he was only to complete the work some two years later, in Berlin, when his journey to Paestum on the Gulf of Salerno was far in his past.
The Italian is a real party piece. This was certainly the view following the work’s premiere in London on 13 May 1833, given by the Philharmonic Society. (Mendelssohn was highly acclaimed in London, where he had been commissioned to produce a new symphony). This makes it all the more remarkable that Mendelssohn himself described this masterpiece as having been ‘one of the most bitter moments of my entire career’, fretting, for years to come, about whether he ought to rewrite the second, third and fourth movements.
The opening Allegro vivace abounds with Mediterranean exuberance. The slow movement probably depicts a religious procession, witnessed by the composer in Naples. The third movement — Con moto moderato — seems to have little in the way of Italian infl uence. Rather one might imagine oneself in the shade of Germanic limes, beech and pine trees, Biedermeier-style. But the fi nale is drawn directly from Italian folk life: an irresistible, whirling dance to the rhythmic beat of the saltarello.