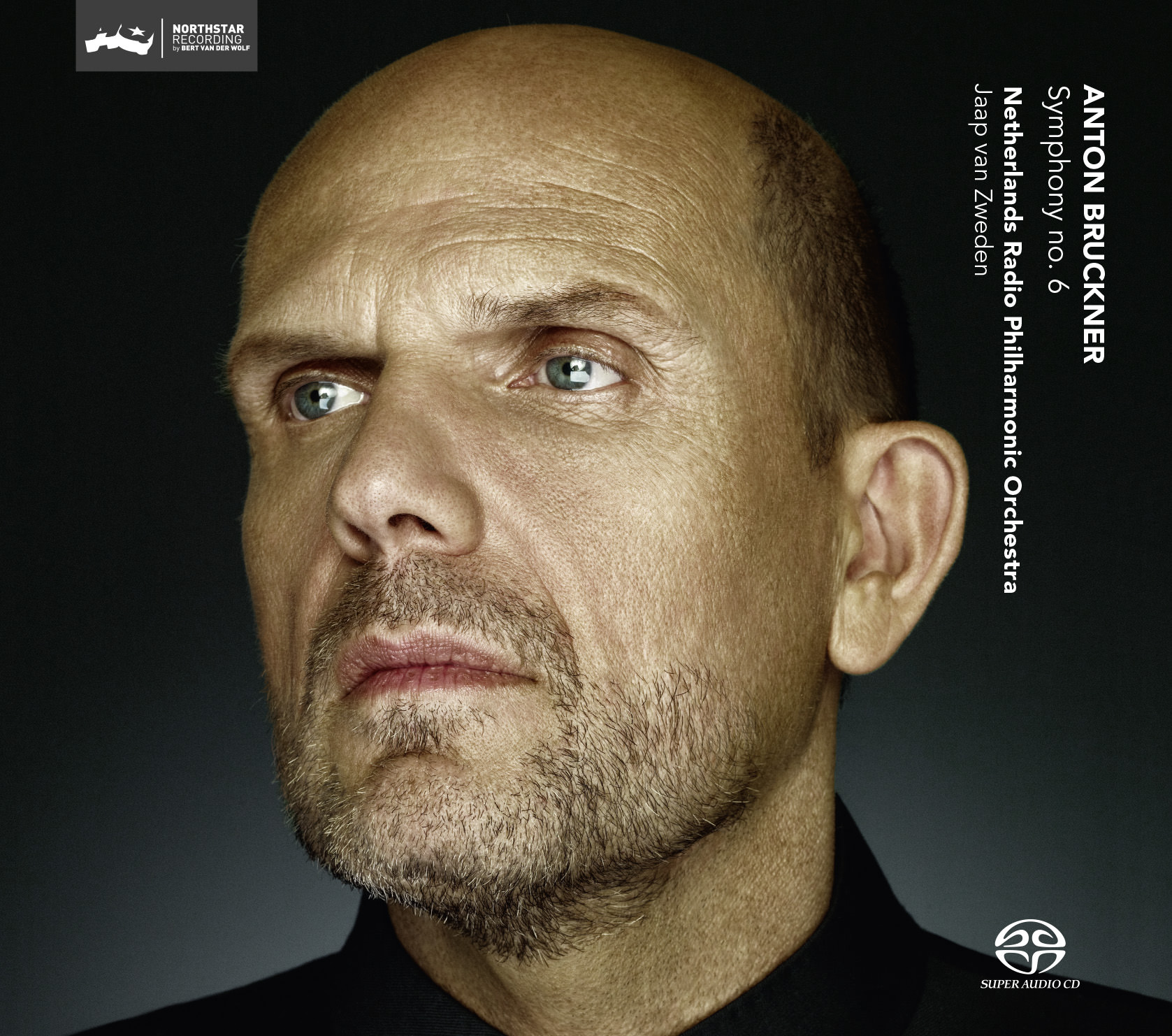 In the early days of the symphonies history, there was nothing like the meticulousness of our approach to Bruckner’s work. On February 26, 1899, Gustav Mahler gave in Vienna the first performance of the Sixth, in his own version, in which he substantially reworked both the instrumentation and notes and showed no aversion to sweeping cuts. The first printed score of Bruckner’s Sixth appeared in the summer of 1899, however it deviated greatly from the original work. Largely responsible for this was Josef Schalk (1857-1900), a highly respected conductor in Vienna and an early Bruckner admirer (Bruckner often referred to him as “Herr Generalissimus”). Did Bruckner ever hear his “keckste” composition performed? That cannot be answered with any certainty.
We know that during a concert in Vienna on February 11, 1883, the Vienna Philharmonic performed only the Adagio and Scherzo, conducted by Wilhelm Jahn, but the composer possibly heard the complete symphony during the rehearsals — or perhaps in or around October 1882 during the orchestra’s