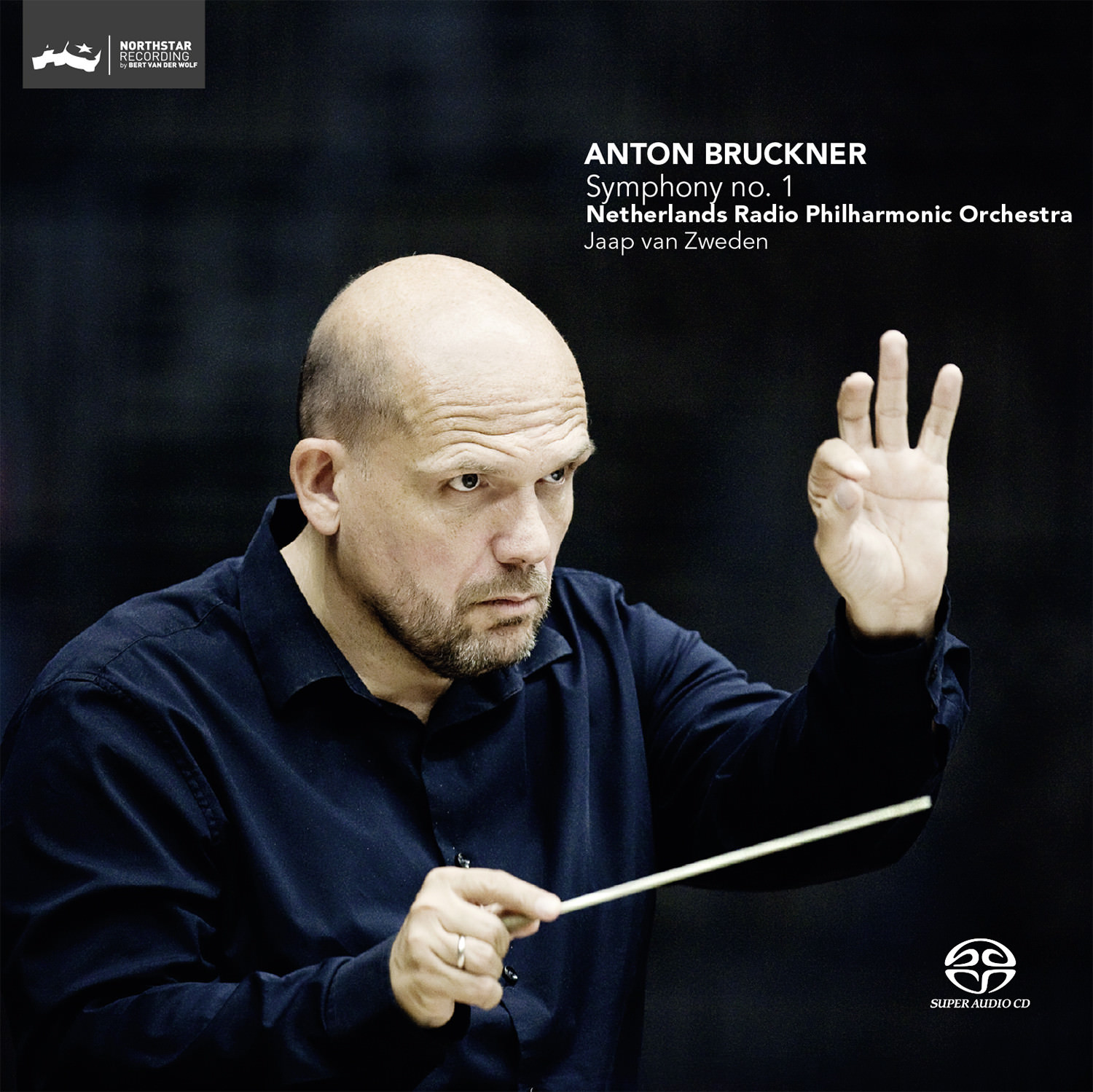 Anton Bruckner, born in the Austrian village of Ansfelden on 4 September 1824, first worked as assistant schoolmaster at an unsightly school in an equally unsightly hamlet not far away called Windhaag, near Linz. When he took his last breath on 11 October 1896 as one of the greatest composers Austria ever produced, in a tiny chamber (Kustodenstckl) of the Viennese palace of Belvedere that had kindly been placed at his disposal by the imperial court, the finale of his Ninth Symphony was well under way but still unfinished. Although the rapid advance of industrialisation has made great incursions here and there on the Upper Austrian landscape, and although the ravages of time have eaten away at the integrity of Bruckner’s Lebensraum, there are still more than enough sites to be found which could certainly have formed a backdrop to his early symphonies. In that sense, listening to the First Symphony is a trip of discovery through Bruckner’s countryside, within the triangle formed by Ansfelden (birthplace), St. Florian (with its famous Stift, where Bruckner, first as a choirboy and later as a mature musician, found the much-needed distance from the workaday world to play the extremely beautiful organ) and lastly Linz, with its majestic Cathedral, where Bruckner held the not inconsiderable post of organist until 1868. The powerful organ tones, with their unsuspected force, would be heard like glorious sound pillars in his symphonic epos.