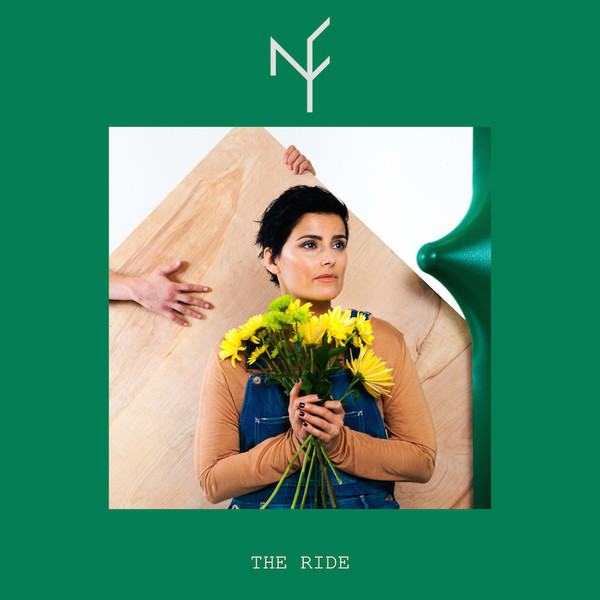 Emerging as an independent act after a five-year absence, Nelly Furtado seizes the opportunity to open another chapter of her career with The Ride. Originally recorded for Interscope, Furtado wrangled control of the album as she left the label and, fittingly enough, The Ride is perched between the mainstream and the fringe. Much of the latter is due to the presence of John Congleton, the producer best known for helming albums by St. Vincent, and the vivid, elastic soundscapes of Annie Clark’s records are certainly an inspiration for Furtado. The Ride may not be as daring as St. Vincent’s work, but that’s relative. In its own way, the album is as much a redefinition for Furtado as Loose was a decade earlier, positioning her as a mature pop artist with adult alternative undertones. Structurally, many of the songs here recall the moodier moments on 2012’s The Spirit Indestructible and can even evoke ghosts of her ambitious sophomore set, Folklore, but she hasn’t abandoned the deep bass and dance beats that propelled Loose. Often, these electronic rhythms have been tamed and turned into texture that complements glassy washes of synthesizers and occasional percolating melodies. Even when the tracks are insistent — which they often are — they’re not designed for dance; this is music for meditation, not activity. Furtado underscores how The Ride represents a new beginning by hinting at images of rebirth — to top it off, the album closes with a ballad called “Phoenix” — and while this record certainly supports these assertions, what’s striking about it is that Furtado hedges her bets slightly by retaining conventional pop structure throughout the record. What gives The Ride its personality how these hooks bend through Congleton’s production and Furtado’s subdued delivery, shifting this mainstream pop just into a fringe where this singer/songwriter now seems happy to be.