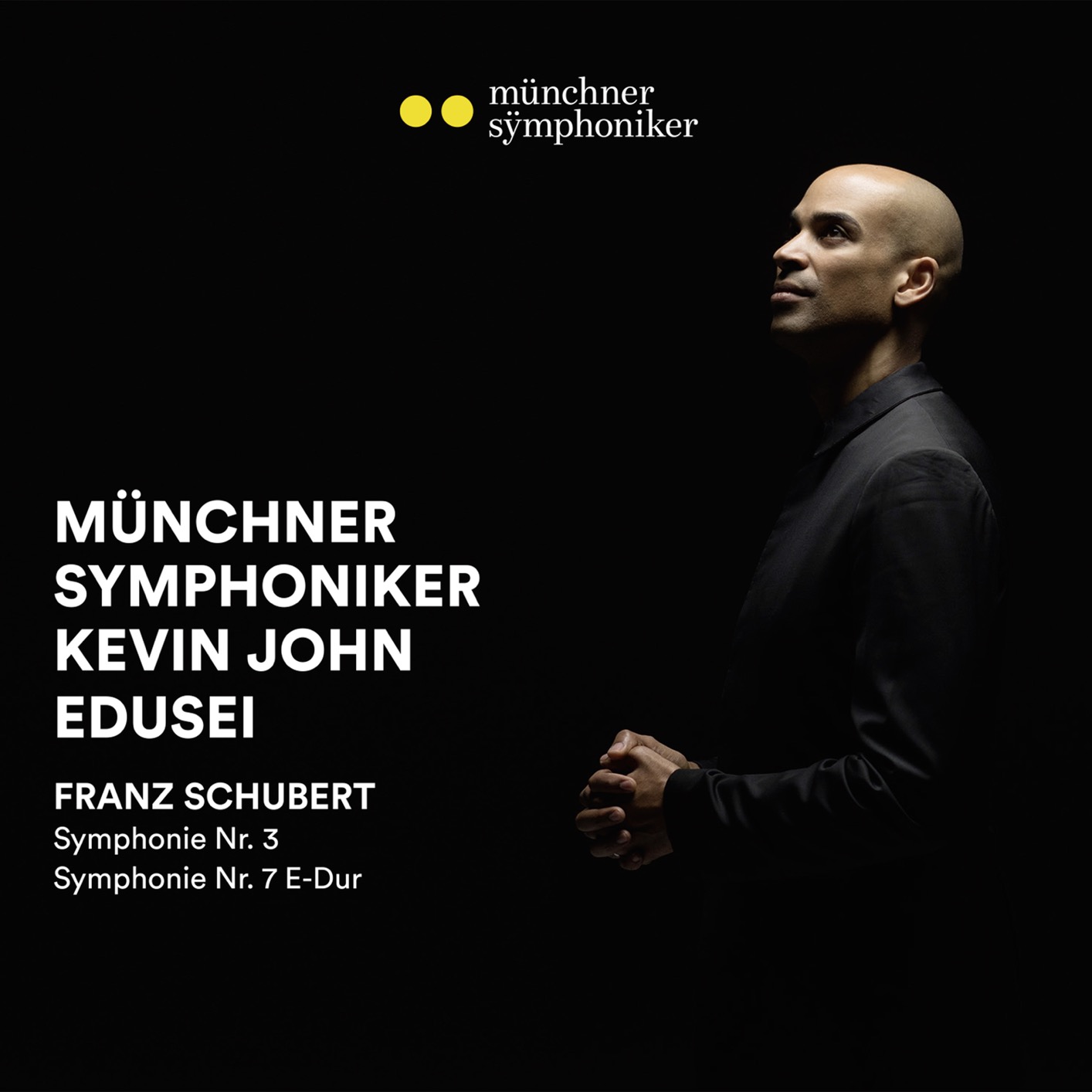 The motto of this new release of Schuberts Symphonies Nos. 3 & 7 in E-major might be On to new horizons! In general, this phrase has positive connotations, and it offers an apt description for the sparkling innovative force driving forward Symphony No. 3 in D-major. Here, Schubert is still in a state of experimentation characterized by youthful energy, having overcome the teething troubles which plagued the previous Symphonies Nos. 1 and 2. Does the phrase, however, also apply to the completion of the score fragment of Symphony No. 7 in E-major? One has to admit that the answer is: yes and no. On the one hand, the slow introduction of the Seventh in E-major sounds like something perfectly new (and something newly perfect), on the other, there may have been reasons why Schubert, who impatiently began composing straight into the sketched-out score, left the symphony a mere skeleton. Even in a version completed by another hand, this work is worth exploring, as it builds a bridge from the carefree Symphony No. 6 to Schuberts late works, the Unfinished Symphony and the Great Symphony in C-major. Two departures for new horizons and they are two different horizons are what we seek to document with this recording.

Schubert’s symphonies have been very popular in recent years. The fact that they belong to early Viennese classicism (the first six at least), coming in the wake of Haydn and Mozart, is blessed bread for so-called “authentic” performances. The rest are part of a romanticism that favours a wider expression. With a Ghanaian father and German mother, Kevin John Edusei grew up in Bielefeld before studying in Berlin and then in the United States where he worked with David Zinman who became his mentor. Back in Europe, the young conductor was appointed Principal Conductor of the Munich Symphony Orchestra in 2013. Together with his orchestra, he reveals a light and delicate performance of Symphony No. 3, composed by an eighteen-year-old Schubert. It brilliant contrasts with the other unfinished symphony, the Seventh (as numbered) in E major, D 729. Probably composed in August 1821, it has reached us in sketches where only the first 110 bars are full finished. The rest is incomplete, but “entirely noted”, according to Felix Weingartner who was the first person to patiently try to reconstruct the composition, before the work of the English musicologist Brian Newbould, who produced the new version presented here in 1980. However, the work has never been part of the repertoire. Yet, as Kevin John Edusei points out in the libretto of this album, this Seventh represents a fascinating link between youth and maturity that would lead Schubert to his Great Symphony in C major after having, once again, forsaken his Symphony in B minor. – François Hudry