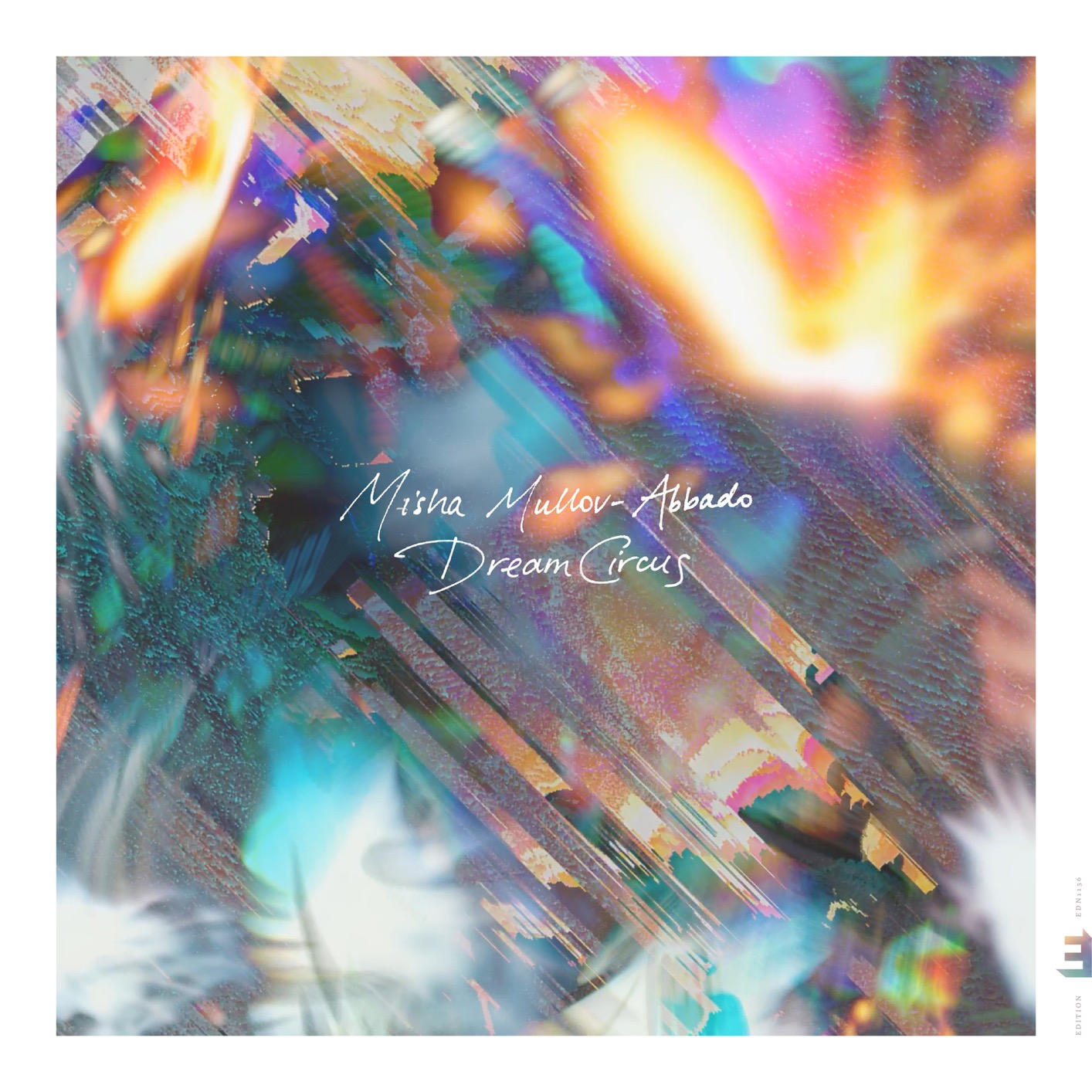 Dream Circus is the vibrant new album from London based double bassist and composer Misha Mullov-Abbado. His third outing with fellow bandmates, Dream Circus is derived from a place of deep imaginations that exudes all that is playful and joyful about this music. Since the release of his second album Cross Platform-Interchange, Misha has seen his career flourish with continued praise, adoration and being awarded a place on BBC New Generation Scheme. Dream Circus is a career-defining album, produced by fellow bassist and Edition artist Jasper Høiby, that will see him make a significant mark on the international scene.