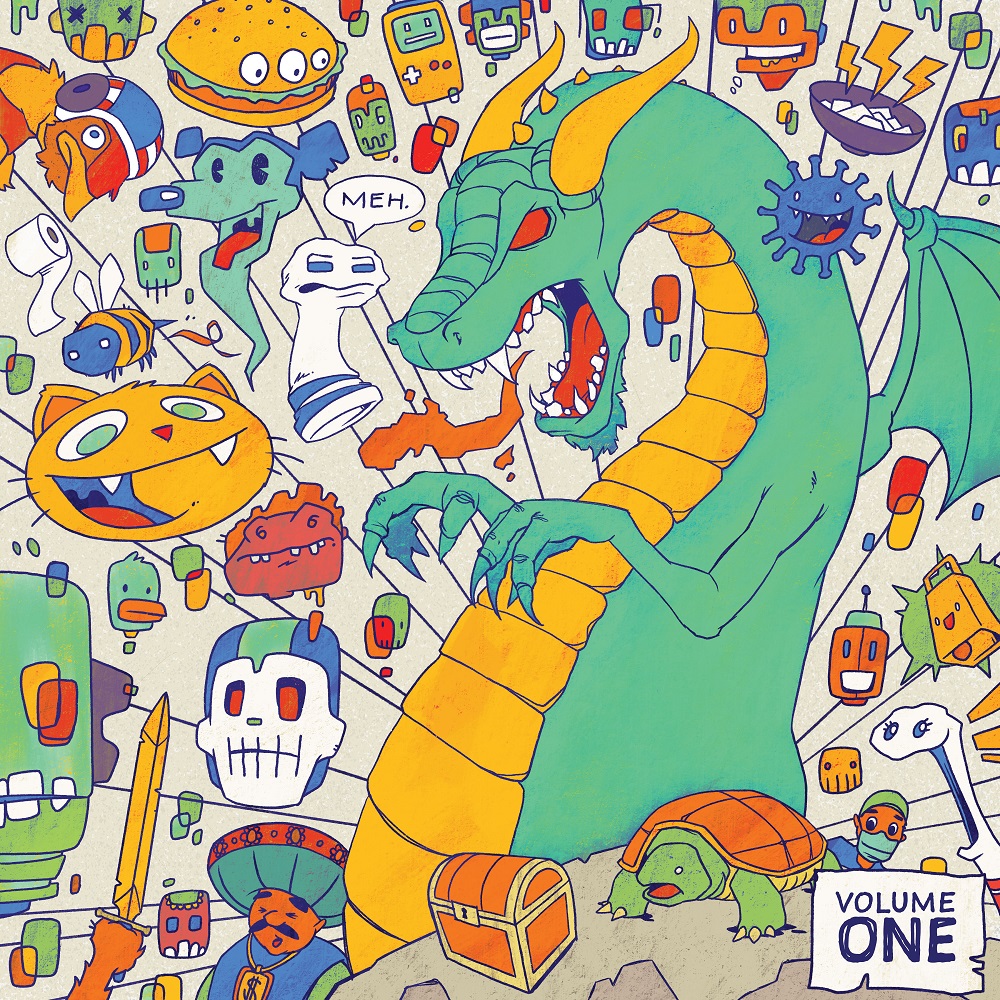 The record – which is mostly instrumental, and follows up 2018’s excellent Post Traumatic solo debut – was made as the world went into lockdown, with the Linkin Park man calling on his dedicated fanbase to help provide him with thoughts and cover ideas, and in the case of the album opener Open Door, even their vocals.

“Dropped Frames is just as much about the live channel as it is about the ‘album’,” Mike explains. “The collection of songs is a highlight reel of the tracks I make on the channel, but a big part of the experience is the stream itself. When I start, I usually have very little idea of where it will go. What comes out is a product of the viewers’ suggestions, my spur-of-the-moment ideas, and whatever inexplicable magic is floating in between.”

In 2018, Mike Shinoda released the album Post Traumatic during a time when he was profoundly struck by the suicide of his friend Chester Bennington, the singer of their group Linkin Park. While it’s impossible to know whether his grieving has passed, we can safely say that this new release from the guitarist/singer/rapper, Dropped Frames Vol. 1, is much brighter and more optimistic. It is rather fascinating to hear the beginning of the tracks develop into some beautiful ideas and these same tracks to then smooth out abruptly into something more commercial. Shinoda has always assumed this duality, this need to tailor his music to the majority even if it means not following through with his intentions. This is the primary flaw critics attribute to him. Nevertheless, Dropped Frames Vol. 1 skilfully allies electronic music (Super Galaxtica), martial rhythms (Open Door), manic moments (Doodle Buzz) and of course some bombastic rock influences inherited from his musical history. He tests, like an adolescent in his bedroom, some ideas on an epileptic drum machine and adopts some second period Beastie Boys vocals on the closing of the album on Booty Down. A certain light has filled the hole of grief, and that shows. – Brice Miclet