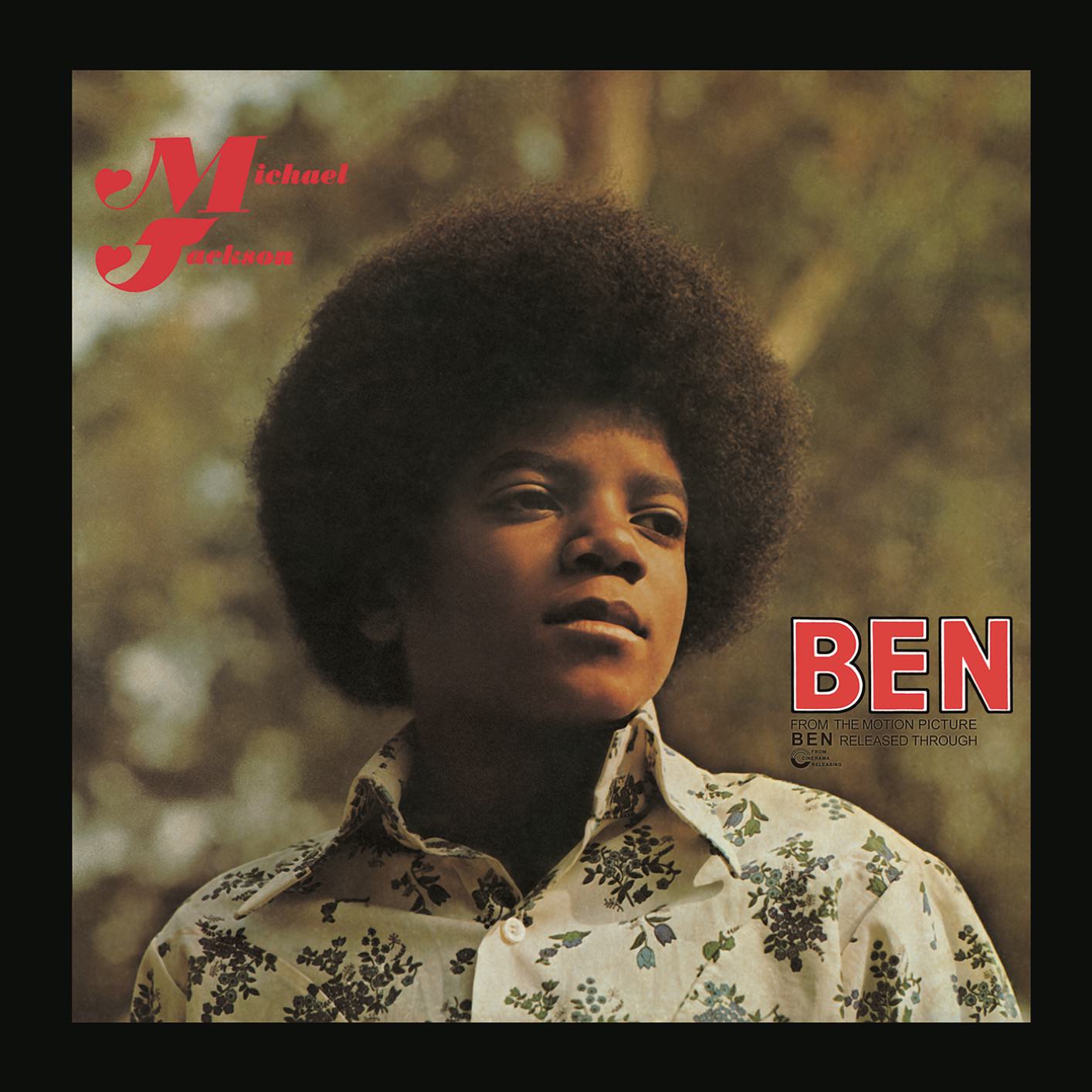 Ben is the second studio album by Michael Jackson, released by Motown Records on August 4, 1972, while Jackson was still a member of The Jackson 5. The album received mixed reviews from contemporary music critics. Ben was more successful on the music charts than Jackson’s previous studio album, having charted within the top ten on the Billboard 200. Internationally, the album was less successful, peaking at number twelve in Canada, while charting within the top 200 positions in Australia and France.

Although having just entered his teens, pop prodigy Michael Jackson’s star was still very much on the ascent, circa his second full-length release, Ben (1972). This LP should not be confused with the Original Motion Picture Soundtrack from the Phil Karlson-directed “thriller” of the same name, and while blessed with an undeniable visual presence, Jackson was otherwise not involved in the creature feature. Like much of the Motown empire at the time, the title track’s multimedia exposure, coupled with strong crossover appeal, insured that “Ben” scored the artist his first Pop Singles’ chart-topper. Yet one interesting shift was the lack of participation from the Motown hitmaking machine known collectively as “the Corporation”. While the aggregate had dominated most of the Jackson Five’s early recordings and contributed their fair share to Jackson’s debut, Got to Be There (1971), besides the title track, the only other cut to bear their unmistakable smooth production style is the practically perfunctory midtempo “We’ve Got a Good Thing Going.” The catchy “Greatest Show on Earth” has a cinematic quality that stands out thanks to an excellent arrangement from James Anthony Carmichael – one of several he scored for the project. While not a cover in the traditional sense, “People Make the World Go ‘Round” was actually released within a few weeks of the Stylistics’ more familiar hit. Although the reading heard here is equally impassioned, the emotive impact could arguably be greater thanks to the optimism infused with innocence in Jackson’s vocals. “Everybody’s Somebody’s Fool” owes greatly to the Heartbeats’ doo wop version, as opposed to Jimmy Scott’s earlier classic. Jackson is obviously quite familiar with the former’s phrasing while adding an age-defying maturity of his own. Returning back to his Hitsville roots, “My Girl” is updated with a funkier rhythm. The vocalist responds in kind with his own soulful lead that soars over the freshly syncopated chorus. The score includes some call-and-response interaction similar to what he and his brothers had displayed on the Jackson Five’s selections “Nobody” and “The Love You Save,” among countless others. “What Goes Around Comes Around” is one of Ben’s better deep cuts with the vibrant melody perfectly matched to the artist’s youthful voice. Of lesser note is the hopelessly dated “message” in the filler track “In Our Small Way.” Luckily, a pair of winners conclude the effort with the propulsive and funky “Shoo Be Doo Be Doo Da Day” – which was co-written by Stevie Wonder – and the Berry Gordy-penned midtempo “You Can Cry on My Shoulder.”