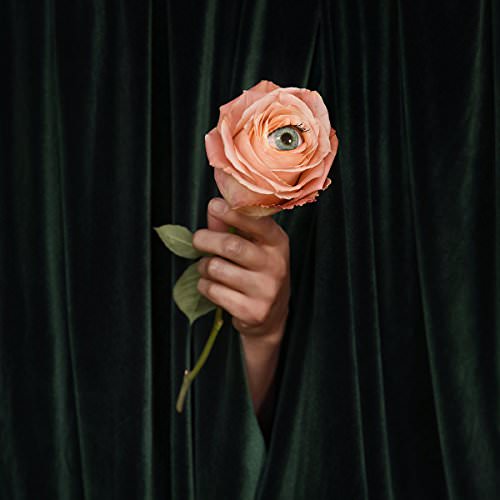 Marian Hill’s sophomore album ‘Unusual’ evolves the sonic and soulful adventure Samantha Gongol and Jeremy Lloyd began on their debut album ‘Act One’ & breakthrough platinum single ‘Down,’ which reached Top 10 on Top 40 radio and Top 25 on the Billboard Hot 100 charts. The duo is already confirmed for highly coveted performances at the Coachella and Firefly Music Festivals & a spring headline tour, which launches in April!

Following their Billboard 200-charting debut album Act One by two years, 2018’s Unusual was written by singer Samantha Gongol and producer Jeremy Lloyd while on tour during the success of their Top 40 single “Down.” Without significantly changing the duo’s distinctively spare, fractured, mechanical sound, it’s an especially sinewy set that highlights seductive vocal lines. The album’s singles included “Differently” and “Subtle Thing,” whose distorted timbres include what sound like manipulated vocals, finger snaps, wind, and flexatone, but only they know how much of it is organic in origin.