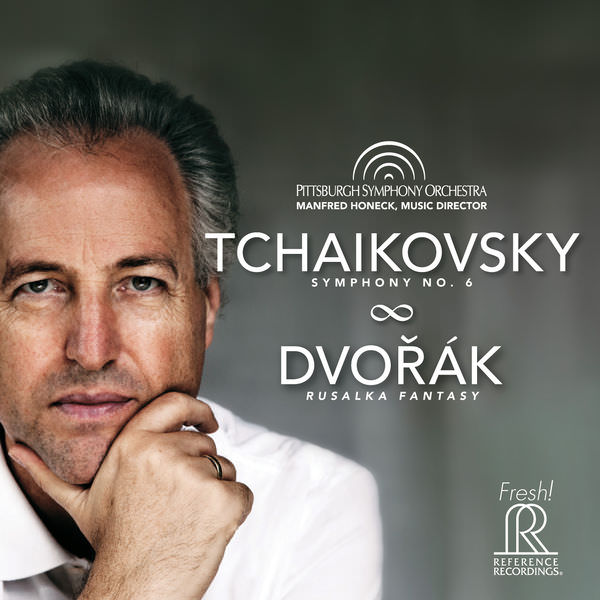 Of his Symphony No. 6, Pyotr Illyich Tchaikovsky wrote, But I absolutely consider it to be the best, and in particular, the most sincere of all my creations. I love it as I have never loved any of my other musical offspring. Tchaikovskys Symphony No. 6 was the composers final completed symphony. He led the premiere performance in October of 1893, only nine days before his death. This release also includes the world premiere recording of the Rusalka Fantasy. This orchestral suite is taken from Dvoraks opera by Manfred Honeck and Tomas Ille. Performing these works is the Pittsburgh Symphony Orchestra, which has a long and rich history of touting the worlds finest musicians and conductors. This is the fifth release in the well-received Pittsburgh Live! Series.

“He has the strings of the Pittsburgh Symphony often sounding like the Vienna Philharmonic — Honeck was a violinist in the Vienna Philharmonic in his younger days — and the power of the orchestra is a fearsome thing to behold in the great climaxes. This is an excellent performance, beautifully captured by the Reference Recordings production team from Soundmirror in Boston.” – Paul E. Robinson, Musical Toronto, May 1, 2016