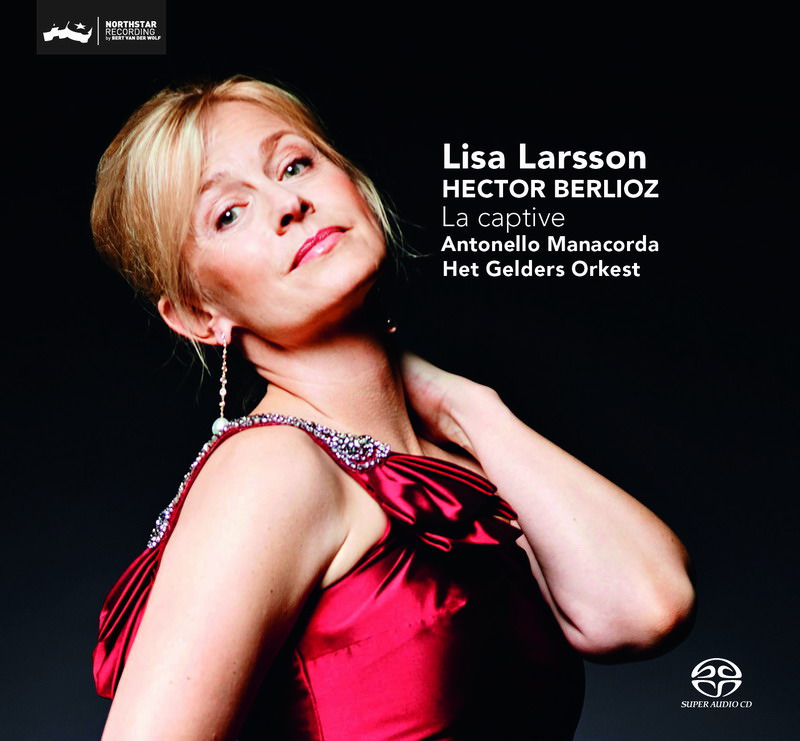 Have you ever heard of Jean-Baptiste Guirod, Giullaume Ross-Despraux or Eugne Prvost? Apart from Prvost, perhaps, they have mostly been consigned to the depths of oblivion. But these were composers who won the coveted Prix de Rome, an award that had been instituted by Napoleon himself in 1803, in the period from 1827 to 1829. And in doing so, they whipped the prize right out from under the nose of Berlioz, who had competed for it just as often as they had. It might offer Berlioz some — posthumous — solace to know that he was in excellent company; Ravel, Debussy and Bizet were also to be denied the prize. The judging system for the prize, which offered little scope for groundbreaking composers, has come in for severe criticism over the years. In the words of Edgar Varse, the prize ‘produced so much insipid fruit that nowadays we can barely even remember their names’. It was Berlioz himself, in his highly readable and entertaining autobiography, who explained all about the prize’s requirements and what the prize itself involved. The winner received an allowance for five years, but this was on condition that he would spend the first two years at the Acadmie de France in Rome, use the third year for travelling through Germany and survive the remaining two years ‘doing what he could to promote himself and avoid dying from hunger’ in Paris.

Before winning the prize in 1830 with the fairly scholastic cantata La mort de Sardanapale, Berlioz had already submitted attempts in the form of La mort d’Orphe (1827), Herminie (1828) and La mort de Cloptre (1829). In 1827, his Mort d’Orphe had been condemned as unplayable by the pianist who had to perform the piano reduction — one of the jury’s requirements. Berlioz seems to have been slightly more successful in the following year: the piano version of Herminie was admittedly playable, but the work was outstripped by the submission made by Ross-Despraux and only came second. The cantata Herminie would survive, however, not least because Berlioz derived the ide fixe from his Symphonie Fantastique from the work. The cantata, to a text by Pierre-Ange Vieillard, was inspired by Tasso’s ‘Gerusalemme liberata’. This was an epic set during the Crusades, recounting the tale of the Christian knight Tancredi and his love for the Muslim warrior Clorinda. In the passage set by Berlioz, the central figure is Princess Erminia of Antioch, who was also in love with Tancredi. She leaves Jerusalem — dressed in Clorinda’s armour — to aid Tancredi, who has been wounded following a duel with the Muslim knight Argantes