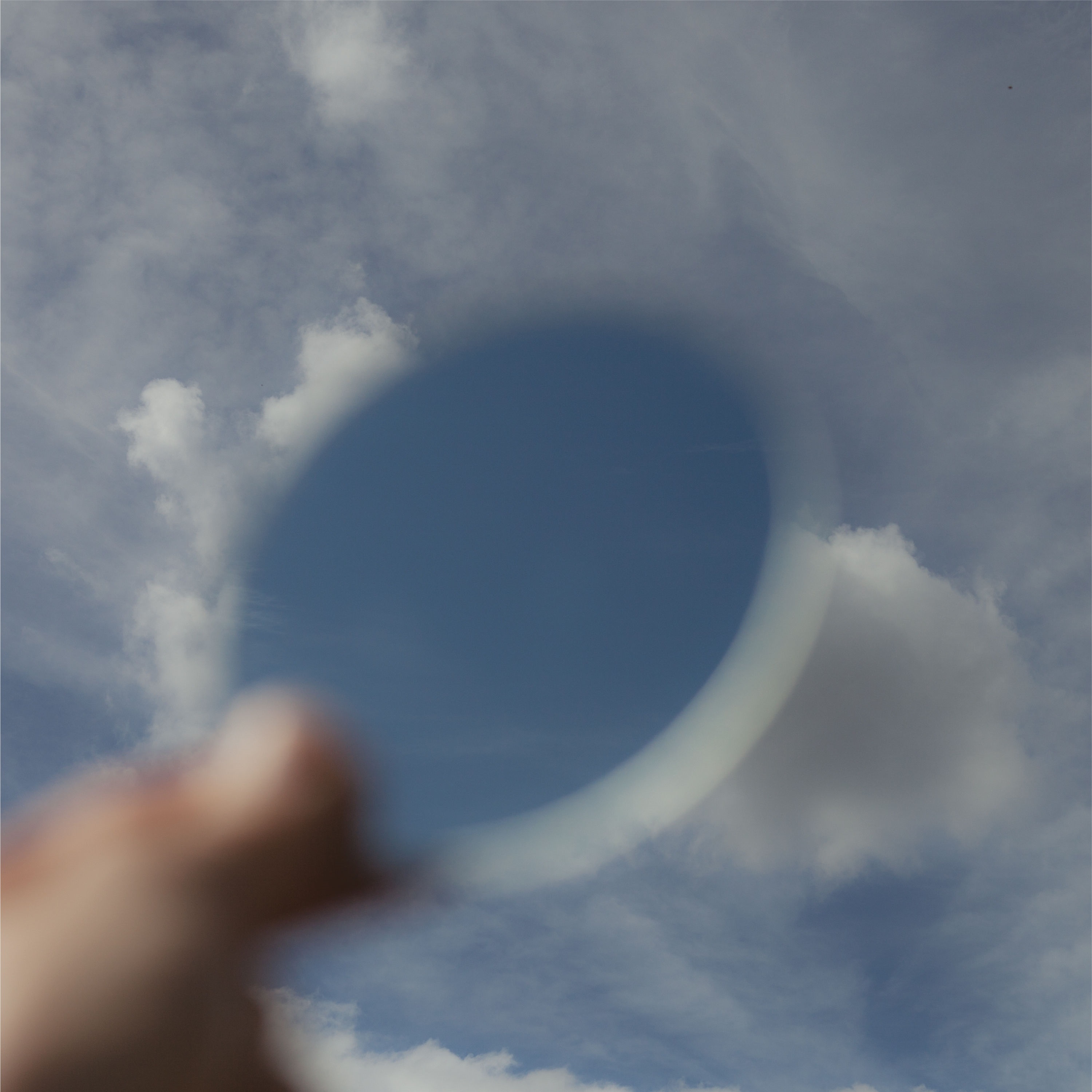 There‘s an incredible sense of occasion when Lindstrøm performs at home. Even when he’s merely parading through a slew of his definitive hits, Norwegian audiences, and especially those in Oslo, will gather in large numbers for the Space Disco pioneer and one of Oslo’s musical treasures. So, when Lindstrøm put together a unique live performance of new, original material for Henie Onstad Kunstsenter 50th anniversary, it culminated in one of the most eagerly anticipated concerts of the year. Blinded by the LEDs would be a performance like none other, as Lindstrøm repurposed Henie Onstad’s main gallery space as a studio, to perform over three nights accompanied by striking visuals and lights.

Abandoning the laptop, for a set that drifted between pre-programmed sequences and improvised key work, Lindstrøm performed new, original pieces as a sonic milieu to the visual environment. The commissioned work sold out almost immediately, as expected and the performance which drifted between art installation and live music, left audiences aghast and received high praise in its critical reception. It was a special event, one that would be unique to its circumstances. The isolated event and unique compositions would forever remain a significant experience for those in attendance, something of a homecoming for the artist and a special gift for his home fans.

Logistically and thematically, this is not a work that could be repeated at the same level anywhere else, a moment hermetically sealed in time. Like everything else in this world today however, that seal comes undone by the end of the performance, when the recording devices come to a rest, only for the recording to be re-contextualised later in the form of a release or some online media content. Dedicated Lindstrøm outlet, Smalltown Supersound facilitated this dormant record, and after releasing a video of the performance, have released Lindstrøm’s first live record.

In the context of Lindstrøm’s live performances, Live at Henie Onstad Kunstsenter is far more conceptually driven than the artist’s usual sets, which usually run the gamut of Lindstrøm familiars through a compact laptop, live setup. The kind of immediacy that that kind of context encourages however is far removed from what Lindstrøm delivers on this particular live set. What we experience through the course of the record is more like a conceptual LP, rather than a live record, which is an abstract notion in itself in the realm of electronic music performances. Live at Henie Onstad Kunstsenter (neé Blinded by the LEDs) in the context of the album isn’t just a live album, but a new original LP from the Norwegian artist, one that shows a more progressive slant to Lindstrøm’s work.

With the drum machines placed in the distant background, and a focus trained on creating a sonic atmosphere, Live at Henie Onstad Kunstsenter resides in realm between Stephan Bodzin and Brian Eno as the artist creates minimalist pieces from an arsenal of powerful synthesisers and electric keys. That live element is there, contained in the charm of human error, where some modulation of the synthesiser changes too abruptly or a keystroke brings with it an unexpected dynamic jolt that would have been eradicated in post-production on a studio record. Pieces unwind in long progressive phases, one song handing over from the next. Where a rhythmic sequences lay the foundation for tracks like Forward Spring or Really Deep Snow, they linger in stasis as the basis from which Lindstrøm builds mesmerising soundscapes, unearthed from soulful trenches. Keys echo a naïve romanticism through innocent melodic motifs floating between composition and improvisation . Cold reverbs and spatial delays, instil a mood that is amplified in the stark minimalism of the individual pieces.

Where at first it seems repetitive and perhaps undeveloped, on repeated listens the textures open up to reveal complex developments through the course of the tracks. Phrases stretching into infinity, give a kind of cinematic quality to Lindstrøm’s music that we’ve only perhaps heard before on his more expressive works like, Where I go you go too. In the more minimalist forms that dominate Live at Henie Onstad Kunstsenter, it offers a new dimension to Lindstrøm’s music. In the album format however, it can often appear incomplete with a sense of anticipation hanging over the work that never truly resolves. It’s only when you see the video for the live concert that you realise, it’s missing that visual component of the original performance.

While it’s so much more than just a live record, it’s also not quite developed enough to be an album, and exists in an odd limbo between these two worlds. It’s a unique record and makes a significant contribution to Lindstrøm’s extensive catalogue nonetheless, but it’s nothing quite like I Feel Space or Where I go you go too. It is the live show that was the appeal and the music was just one component of that experience. For those lucky enough to have been there, the record will surely bring back fond memories, but as a record it only teases at something intangible in the recorded format.