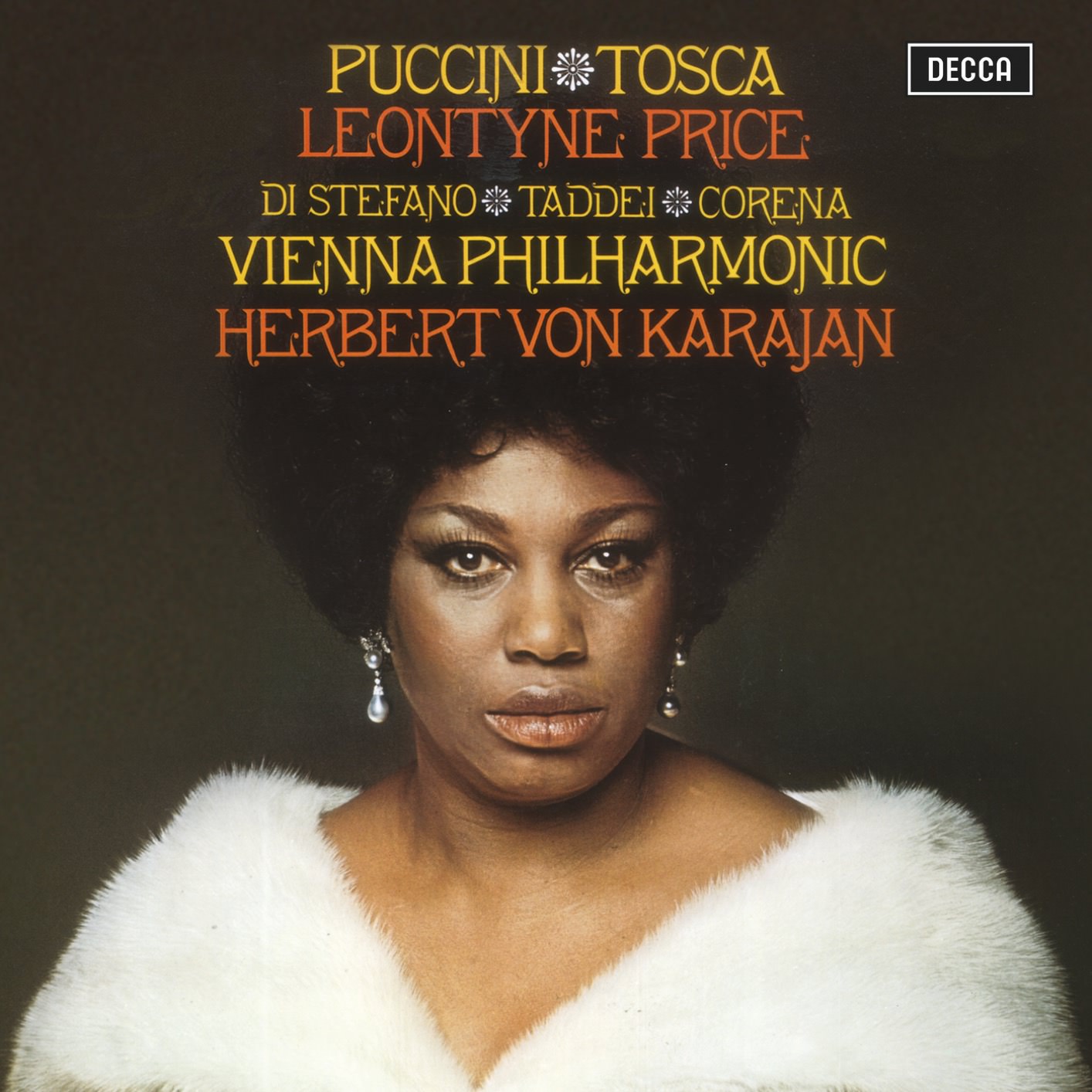 The dramas of Victorien Sardou, in the last decades of the nineteenth century, were as popular in Italy as they were in France. French companies, therefore, could tour the Italian theatres and attract large audiences willing to ignore any language barrier. Giacomo Puccini knew hardly any French when he went to see Sardou’s La Tosca in Milan in 1890, and yet he apparently enjoyed himself. Actually, he may have gone to the theatre — like a majority of the Milanese public — not so much to see the play as to admire its star, the forty-five-year-old Sarah Bernhardt, to whom La Tosca is dedicated and for whom it was written.

The divine Sarah was Sardou’s Tosca, the heroic cantatrice, the unashamed mistress of Mario Cavaradossi, and the unrepentant murderess of Scarpia. The rest of the play was hardly more than an elaborate, carefully constructed frame for her singular, spectacular talents. But Puccini must have seen past her dazzling interpretation, arriving at the heart of the drama itself. Anyway, he returned to see Sarah and La Tosca in Florence in 1895.

But by this time the composer had an even more impelling motive for revisiting the play: a libretto was in the process of being fashioned from it for him. The first talk of a Tosca libretto had begun some years earlier, in 1889, when Puccini had been at the very outset of his career. His first (and least successful) librettist, the journalist and playwright Ferdinando Fontana, had suggested the popular Sardou play to Puccini, who wrote to his publisher Giulio Ricordi about it. Then he turned to other subjects, writing Manon Lescaut and La Bohme in the years between 1889 and 1895. If the vain, successful and money-minded Sardou had been reluctant to grant operatic rights of his play to an unknown composer in the 1880s he was more than interested, a decade later, in having the internationally acclaimed Puccini make an opera from LaTosca.

There was an obstacle, however, which first had to be overcome. Sardou had already granted these same rights to Alberto Franchetti, a friend of Puccini’s, and the composer of two operas that enjoyed some popularity at that time, Asrael and Cristoforo Colombo. Ricordi, who was also Franchetti’s publisher, had commissioned the librettist Luigi Illica to prepare a Tosca text for him.

“It is a joy to hear Puccini’s orchestration … brought out with such precision … Karajan’s impressiveness consists of more than drawing brilliant playing from the Vienna Philharmonic … [his] control of tension shows itself at its most impressive … Price pours forth a flood of rich, glorious tone and her attention to detail is exemplary” (Gramophone Magazine)

“It remains one of the finest versions, with Leontyne Price at the peak of her form and Di Stefano singing most sensitively. But Karajan deserves equal credit with the principal singers, and the sound is first class.” (Penguin Guide)