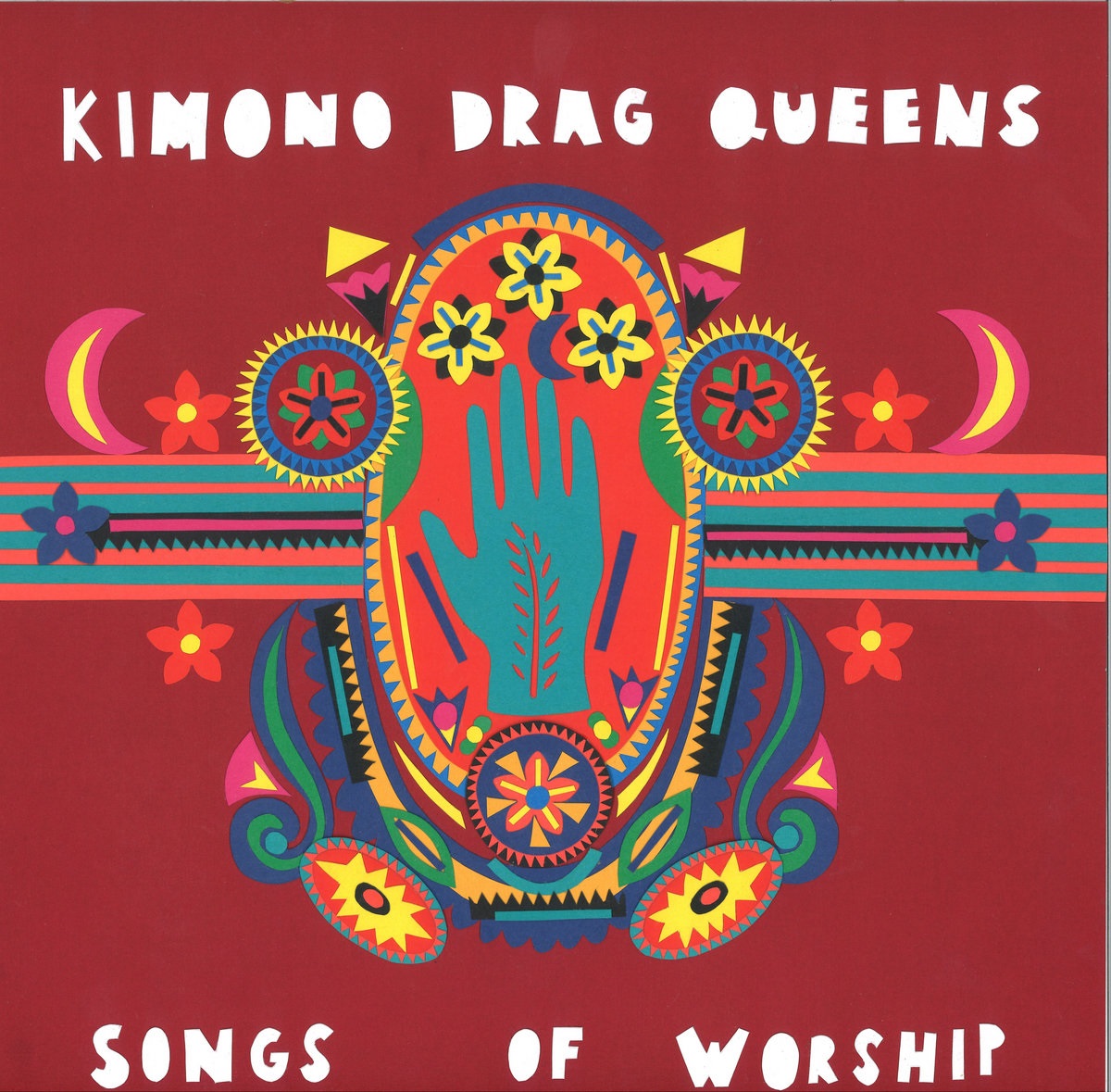 Taking influence from heavy psych/world music peers such as Goat, Here Lies Man and Kikagaku Moyo, Sydney 7-piece Kimono Drag Queens are coming in hot with their much-anticipated debut album Songs of Worship, after a steady stream of stellar singles over the past half decade.

Songs of Worship’ is due for release digitally on the 6th of November 2020 and will have a vinyl release to accompany it, with presales live on Friday September 11th 2020.

The record twists and turns through a broad array of psych wizardry, touching on many cornerstones of the genre, with single ‘Wild Animals’ evoking memories of Goat’s breakout single ‘Run To Your Mama’. ‘Hunters’ displays a memorising percussion performance driving the record as it pulls you deeper under its spell before you have time to brace yourself, after which the album crescendos through the euphoric ‘Willy’s World’ to its climax, leaving you gasping for breath.

“I like my psych to have transcendental qualities, with the ability to transport me out of my reality, and place me far above the world and its troubles. I want a journey of sound that changes my perception while listening, and Kimono Drag Queens was able to offer me that on ‘Songs of Worship’, along with a whole lot more.” – It’s Psychedelic Baby Magazine