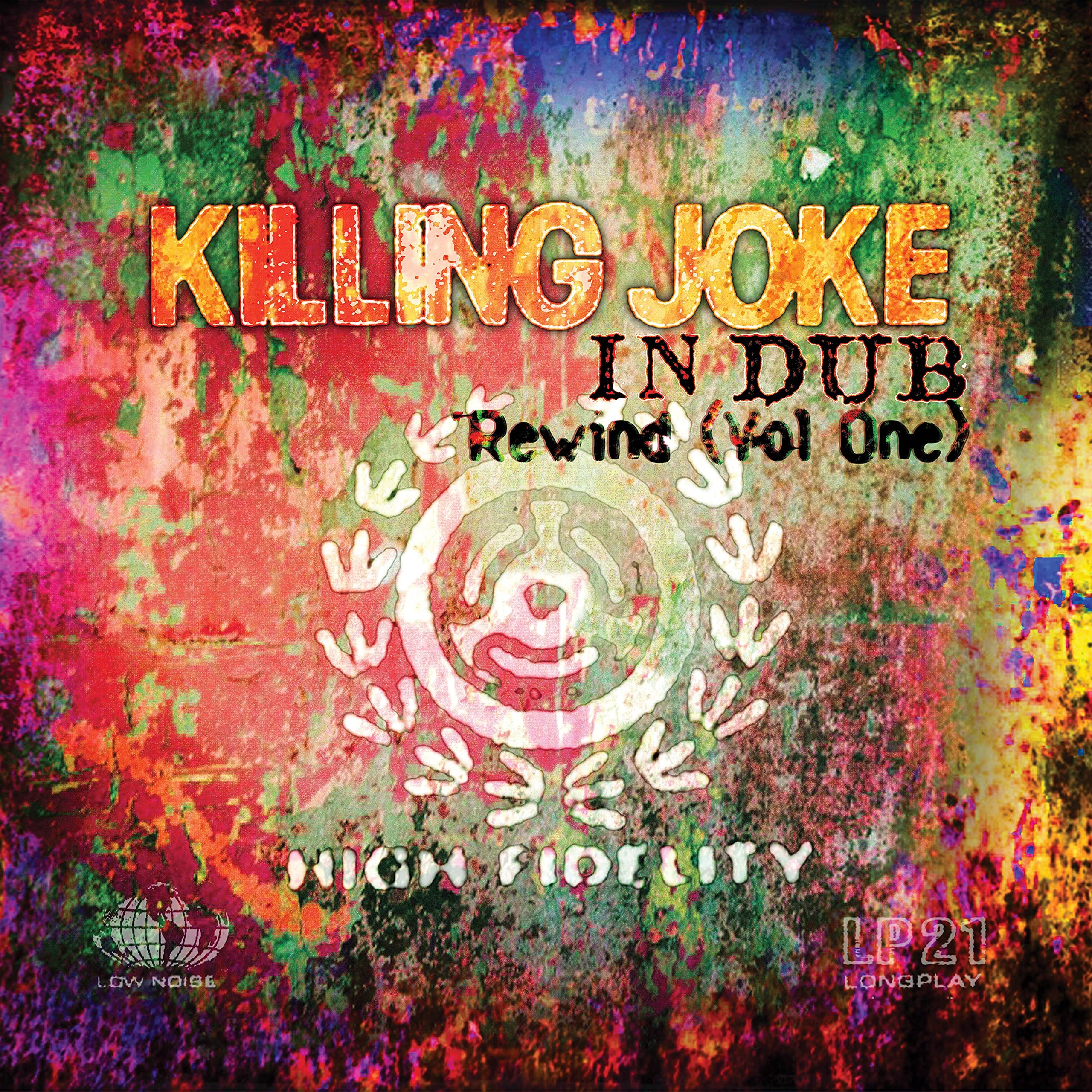 ‘I first discovered Dub in 1976 and along with many other kinds of music it became a dominant force in the soundtrack to my late teenage years and a constant throughout my life. We were surrounded by Dub in Ladbroke Grove in the late 1970’s. The band had a ‘luxury’ squat in a mansion block on Elgin Crescent and later me and Jaz shared a basement flat next door to the legendary Mangrove cafe on West London’s front line, All Saints Road. The area was peppered with ‘Shebeens’ and ‘Blues’ which were all night illegal Jamaican drinking dens. The walls were stacked bass bins and hi-fi speakers of whichever ‘SoundSystem’ was playing. Pumping bass that could knock the wind out of you and hypnotice pounding rhythms that resonated so hard they cut right through to the marrow of your bones. The air was so thick with weed and the lights so low you could hardly see anything and they were always rammed, even at 4am. Dub heard in these circumstances was a complete revolution for us. I aspired to – and quickly achieved – having my own PA, complete with huge bass bins just for my live bass rig in Killing Joke (much to the dismay of our roadies). We also shared a rehearsal room with Motrhead and another aspiration was achieved, to be just as loud as them, and this Dub vs Motorhead became our magnetic North & South Pole. Later on in the early 1990’s at my Brixton Butterfly Studios, myself and engineers Greg Hunter and Thrash really focussed on, and gave vent to, our Dub obsessions, specifically with The Orb and Killing Joke. From Killing Joke’s first EP Turn To Red, we experimented regularly with Dub soundscapes in our music. Deconstructing the individual sounds, radical tangents of arrangement and dissolving all into three dimensional, holographic realities with excess delay and reverb. Geordie’s guitar expolding into white hot shards of metallic steel against Big Paul’s delicate butterfly hi-hats, subatomic bass pulling you down to the depths of the sound and giving your spine a good kicking. Songs disintegrating into a myriad hall of mirrors providing us with endless possibilities. Vocals and lyrics cut up and warped beyond recognition, mangled into isolated screams from the abyss. This became tradition for Killing Joke and over each successive decade these dub mixes grew and morphed, pushing the barriers of dub, rock, dance and electronic music. And at the same time instrumental in co-creating and pioneering these genres as well as many more into the mash-up and extreme diversity of what music has become today. This is the first time a collection of Killing Joke’ dub mixes has been released as a stand-alone album. 42 years of Dub annihilation – it’s been an epic voyage. Compiling the best of the legacy and distilling all-new Dub plates into a definitive collection was never going to be easy. It took over a year to lovingly put this project together, and of the many productions and mixes I have been fortunate to have been involved with, this one, I’m sure, will be one of those that tells the story best and the one that makes me feel extremely proud to be a part of the phenomenon that is Killing Joke’ – Youth, from the liner notes