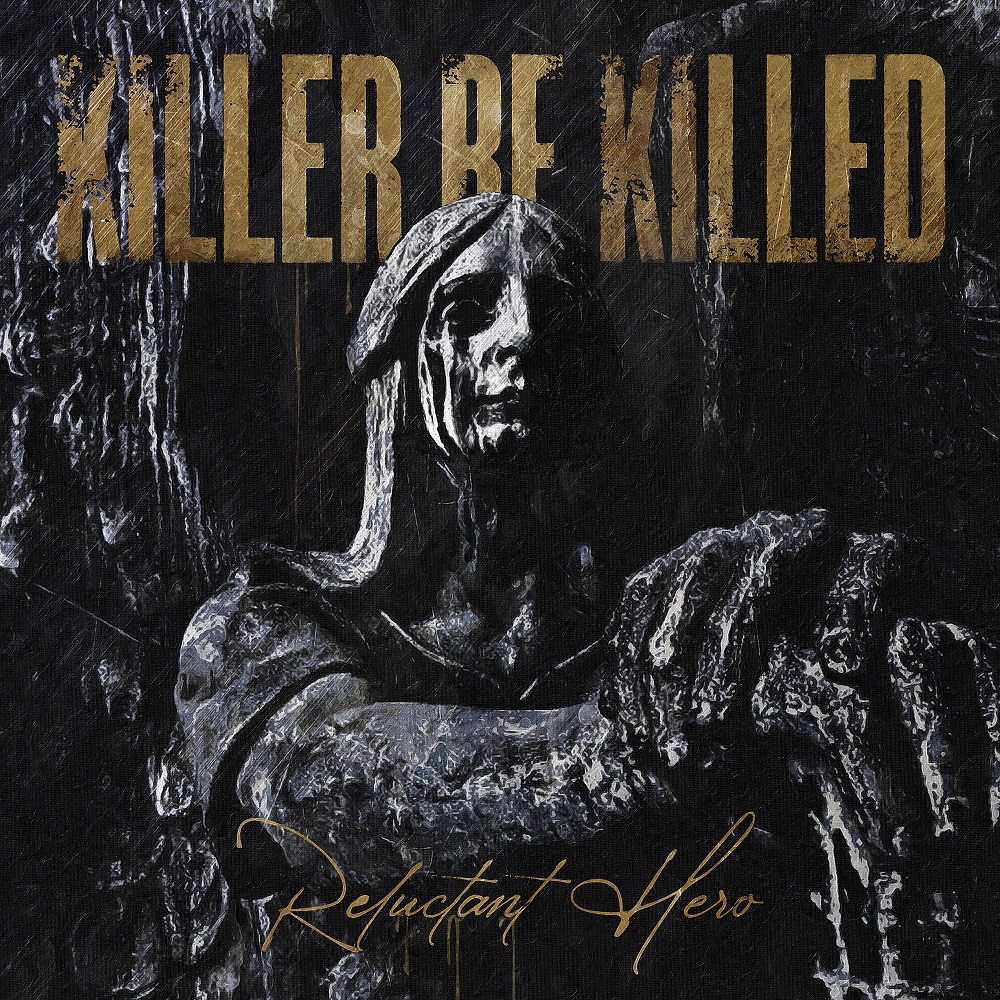 It’s hard to write about Killer Be Killed without marvelling at their personnel. Comprised of vocalist/guitarist Greg Puciato (ex-The Dillinger Escape Plan), vocalist/guitarist Max Cavalera (Soulfly, ex-Sepultura), vocalist/bassist Troy Sanders (Mastodon), and newly appointed drummer Ben Koller (Converge, Mutoid Man, All Pigs Must Die)—who replaced The Mars Volta’s Dave Elitch, KBK emerged in 2014 with an impressive self-titled debut. Most fans thought that each member’s loaded schedule would nix the possibility of a follow-up, so Reluctant Hero is both a surprise and a surprisingly great return.

Although KBK’s debut was praised for balancing each musician’s personalities without sounding cluttered or lopsided, the songwriting on Reluctant Hero feels even more poised and dialed into everyone’s strengths. The record’s melodic standout, “Dream Gone Bad,” features a majestic hook from Sanders that could fill a stadium, while Cavalera’s iconic grunts keep the track firmly planted in the world of heavy metal. That’s one of the albums greatest feats: as massively catchy and sing-able many of these choruses are, and as clean as the production can be, there’s always a chunky riff or a tumbling drum fill that makes them feel properly heavy—which is a line that many bands fail to toe.

That said, there are some unabashedly whipping moments as well. The second half of “Inner Calm from Outer Storms” builds into a thrashy gallop that transitions nicely into the ’90s punk-influenced “Filthy Vagabond,” which features “woah-oh’” gang vocals that sound straight out of a Pennywise record. “From A Crowded Wound” begins as a lurching chugger that stretches upward like a classic Mastodon song, laced with tasteful solos and Cavalera’s guttural yells. Although Puciato and Cavalera both have some amazing parts on here, Sanders’ vocals are the album’s guiding light, bringing to mind mid-career Mastodon material that predates their recent swerve into hard rock. For as tuneful and sleek as it is, Reluctant Hero is a badass metal album from a crew that no headbanger should be taking for granted. – Eli Enis