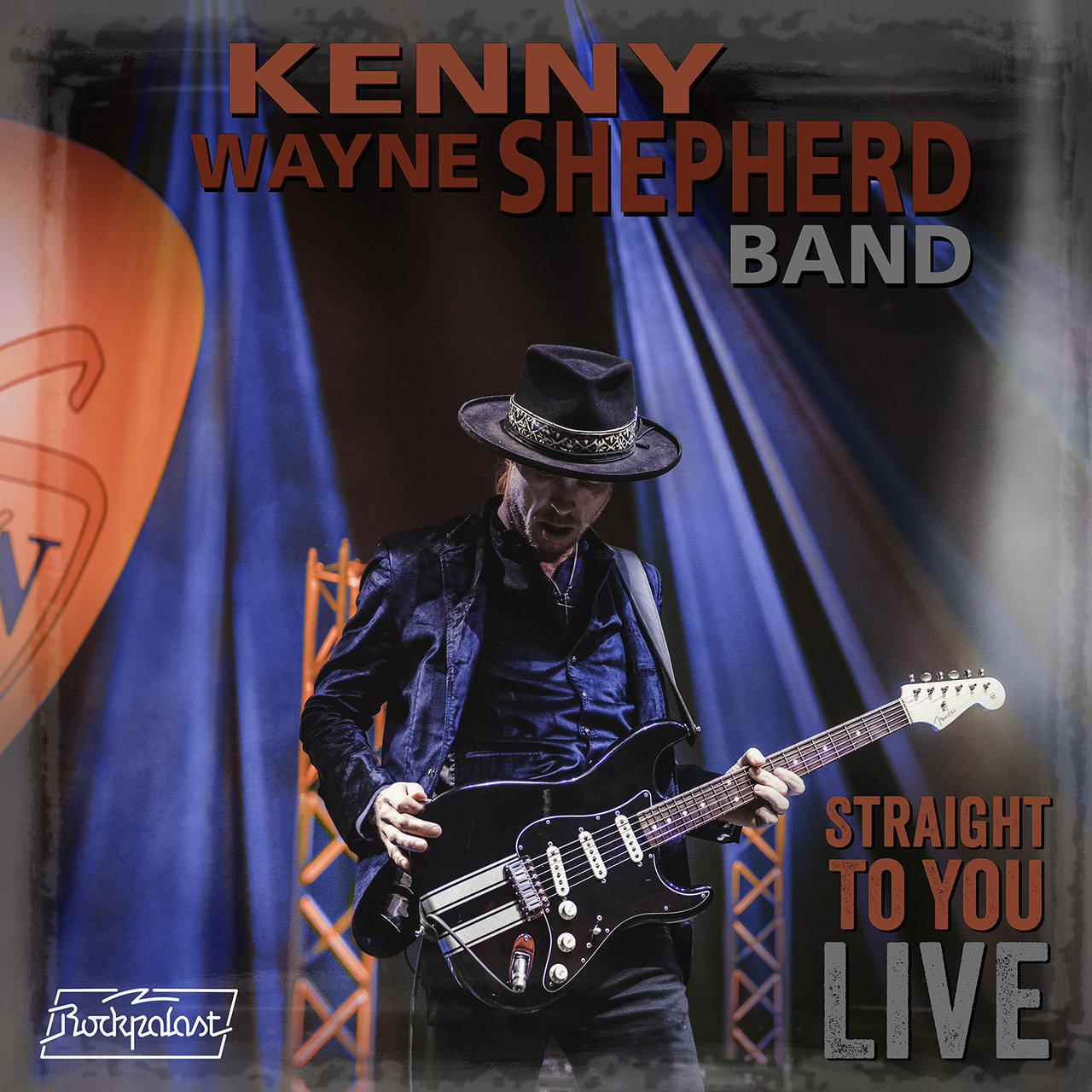 The Kenny Wayne Shepherd Band will be releasing their first ever live concert video in 10 years this winter. ‘Straight To You: Live’ will be released on 27th November via Provogue. Their only other live output, the ’Live! In Chicago’ album was released a decade ago and got itself a Grammy nomination along the way, but this time around for 2020, you get to watch the band in its full glory as well as listen. In the last 10 years the multi-platinum selling Shepherd has gone from strength to strength, winning countless awards, releasing four studio albums and touring the world over several times – from Brazil to Europe, India to Canada and US to Australia and beyond. The band were only weeks into ‘The Traveler World Tour’ when the Covid-19 pandemic broke, and the world came to a standstill. The show took place at the famous Leverkusen Jazzstage for the iconic German TV show, Rockpalast on 25th November 2019. The seven-piece band took the stage and immediately launched into their most-recent hit-single ‘Woman Like You,’ with the honey-soaked powerhouse voice of Noah Hunt blasting “I ain’t looking for a one time girl” backed by the fiery fretwork of Shepherd. Taken from ‘The Traveler,’ it’s the first of four songs from the latest studio album, “‘Woman Like You’ is the perfect opening song for the show,“ Shepherd says. “You come out swinging, it sets the mood for the entire show. It’s like, we’re there to rock, and we mean business.”