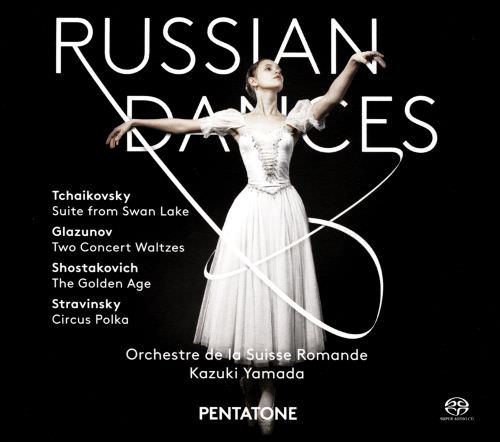 In an ideal situation, football players perform their “dance” on a grass pitch — as once did the “white ballet” of Real Madrid, led by its soloists Pusks and Di Stfano. But surely not on the ballet stage! Definitely not. However, not only was Dmitri Shostakovich (1906 — 1975) passionate about music, he was also a great football fan. More specifically, a fan of his hometown club Zenit St. Petersburg. The Russian language has a more intense description for the concept of the “fan” — one is considered “bolejet” (literally = ill) for one’s team: one shares the fever. And as a fan of Zenit, Shostakovich had his fair share of downright hard times: “Being a supporter is at times more frustrating than pleasurable.” He was often a guest at the stadium: even when Leningrad was under siege from the German army, he attended lower-league matches whenever possible. In 1929, Shostakovich composed his first, three-act ballet to a scenic design by film director Alexander Ivanovsky. Entitled The Golden Age, it portrays an away-game of a Soviet football team in an unnamed western city at the time of an industrial exhibition. During the away-game of the Soviet team, plenty of bizarre events take place in the ideologically “false” world, which allow for the inclusion of numerous dance interludes and parodies