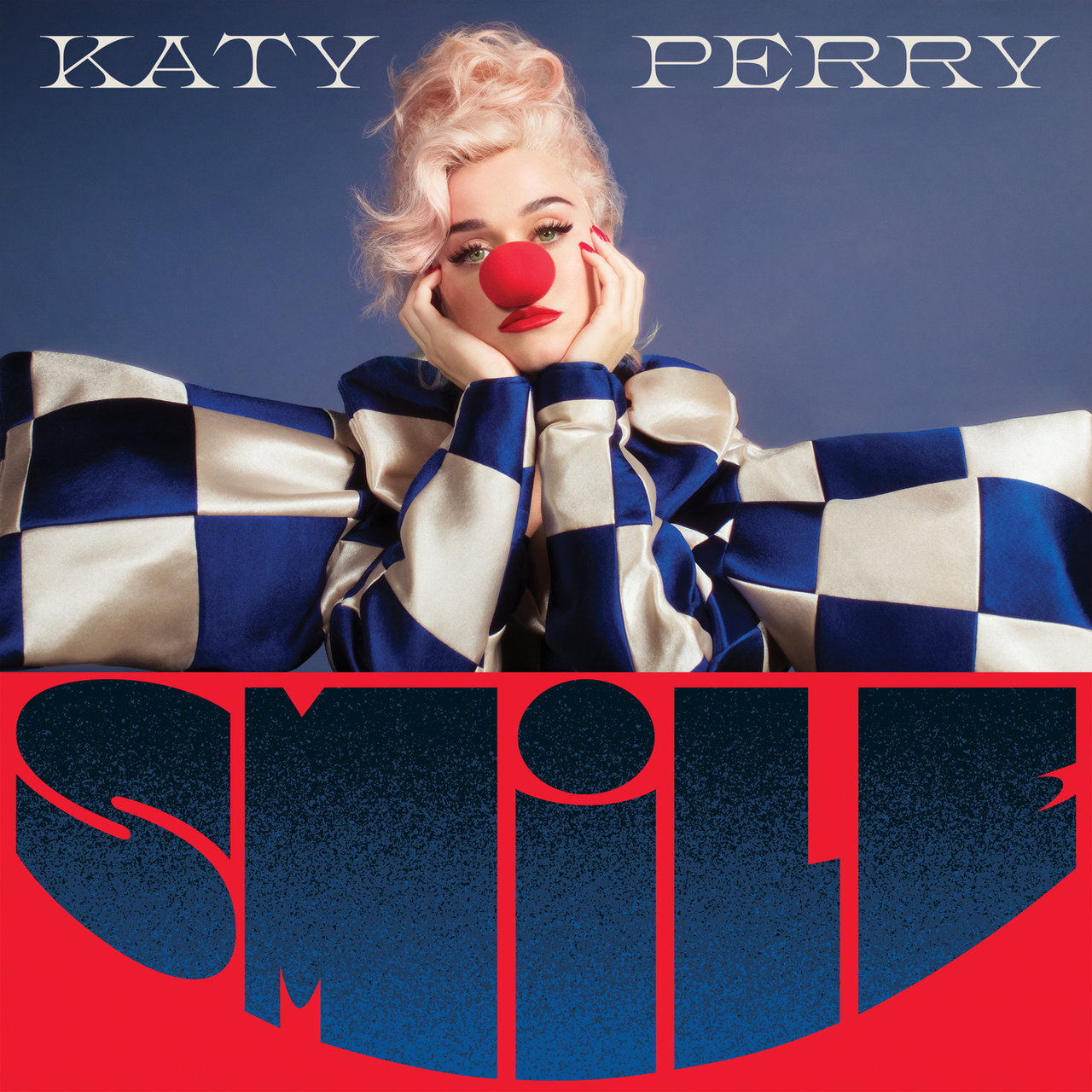 Smile is the upcoming sixth studio album by American singer Katy Perry. It is scheduled to be released on August 28, 2020, by Capitol Records, three years after its predecessor Witness (2017). Perry described Smile as her “journey towards the light, with stories of resilience, hope, and love”. The album was preceded by two singles: “Daisies”, the lead single, was released on May 15, 2020, and peaked at number 40 on the Billboard Hot 100; its followup, “Smile”, was released on July 10, 2020. Smile also includes Perry’s 2019 standalone singles “Never Really Over” and “Harleys in Hawaii” in its tracklist.

It comes as no great surprise that Smile, Katy Perry’s fifth album, doesn’t buck the trend of her previous work which has been at the heart of the American pop scene for the last ten years. The singer isn’t pretending to have revolutionised her artistic direction whose formula remains largely unchanged in both visual and musical terms. Smile is tailored for the radio waves and, while we can knock the simplicity of its lyrics, the very synthetic and often meticulous production transforms certain tracks into powerful dance hits (Teary Eyes) and even gives us some unexpected disco grooves (Smile, Champagne Problems). The refreshing R&B on Harleys in Hawaii and its more intimate production stand out on this very (or overly?) energetic album that the singer explains was conceived during her darkest of times. Sometimes, the sweet, colourful pop sounds almost ironic when considering the subjects Katy Perry discusses. A Smile or forced laughter?