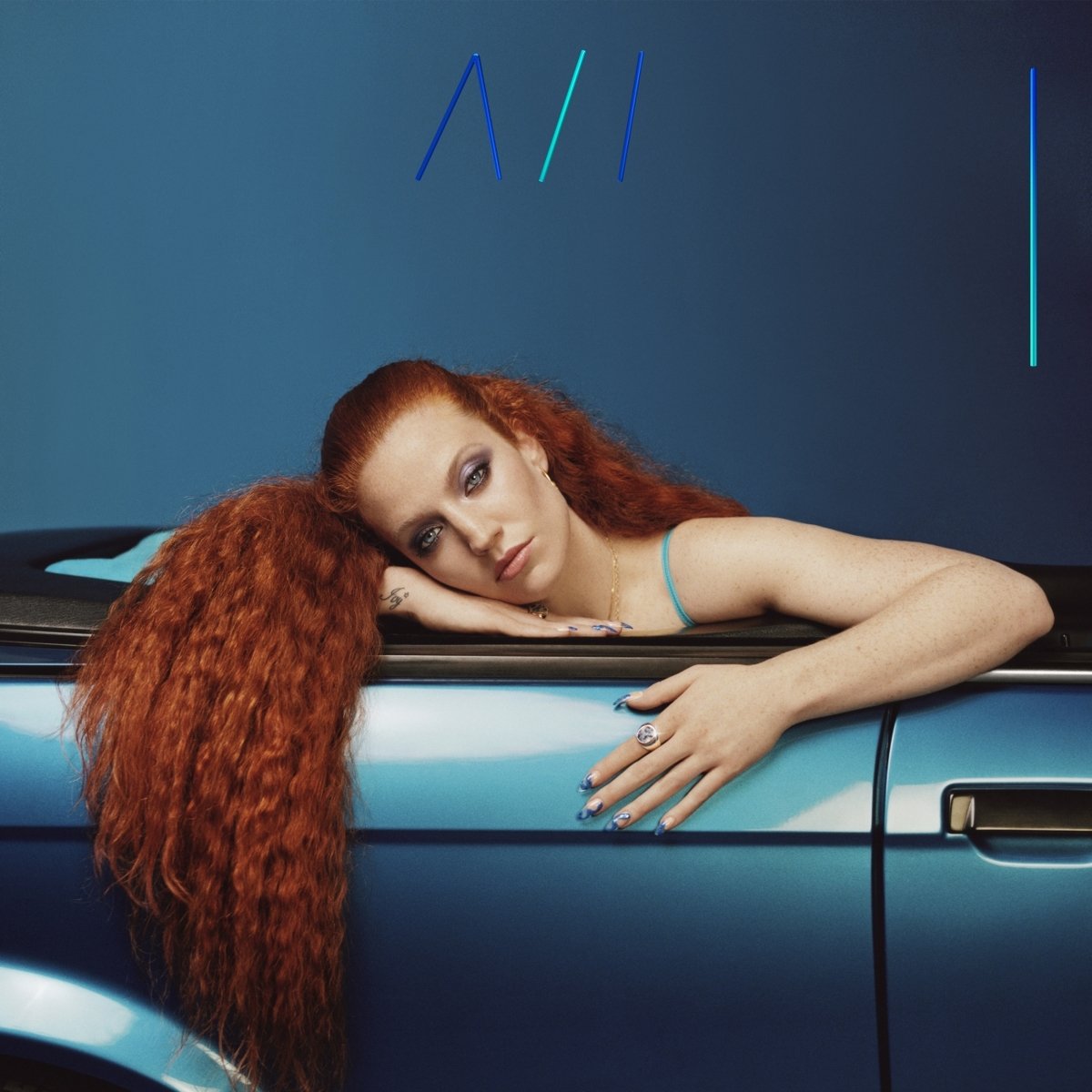 As she continues to make UK chart history with her 7th #1 single ‘I’ll Be There’, Jess Glynne announces her glittering new album ‘Always In Between’ — due for release on Atlantic on the 21st September.

It’s been 3 years since the release of Jess Glynne’s momentous debut album ‘I Cry When I Laugh’. Selling over 2 million copies worldwide and including a mass of smash hit singles including ‘Hold My Hand’, ‘Take My Home’ and ‘Don’t Be So Hard On Yourself’, it consolidated Jess as one of the most important British popstars and a formidable songwriter.
Celebrated for her intimate yet universally appealing themes, Jess has connected with millions of people across the globe — demonstrating her peerless ability to tell the truths young women want to hear; about the loves that build them up and let them down; the aspirations and dreams that might turn sour but you’ll smile through them anyway. These themes are passionately continued in ‘Always In Between’.

‘Always In Between’ finds Jess on a breath-taking journey of self-acceptance as she comes to terms with her new-found fame, heartbreak and the well-known pressure of writing a second album. The result is a triumph that captures the heart of what being a 28-year old woman in 2018 can feel like — trying to balance real life with everything that you want it to be. With a tone of joyful harmony and acceptance set by ‘I’ll Be There’ already, Thursday (co-written with Ed Sheeran), explores our many insecurities and the idea that sometimes stripping everything back can make you feel most yourself, while ‘All I Am’ attempts to answer the niggling voice inside so many people’s head asking if they are enough. There’s no doubt that ‘Always In Between’ will capture many under its spell as Jess Glynne once again reaches out her hand, and offers love and friendship and unity to all that can hear her.