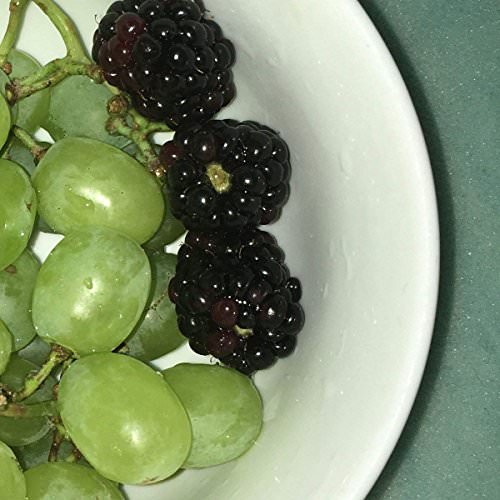 While developing an ear-catching style that combines elements of the familiar in unusual ways, L.A.-based Hana Vu started uploading home-recorded original songs in her early teens, arriving at full-band arrangements after about a year with the release of 2015’s Nightlife. Blending dreamy pop, soul, hip-hop, and a self-assured vocal delivery that doesn’t seem to suffer fools gladly, her offbeat, city-dwelling indie rock was picked up by Fat Possum imprint Luminelle Recordings in early 2018. Arriving later the same year, How Many Times Have You Driven By is her six-track label debut. The expanded edition contains four extra tracks. It opens with the song whose video caught the eye and ear of the label, “Crying on the Subway,” a graffiti-tinged blend of funk balladry, post-punk textures, and bedroom pop. Up next, the also dreamlike, quietly infectious “Cool” features Satchy (Satchel Brown) as they trade relationship philosophies over striding electronic drums and velvety melodic samples. “Shallow” and bonus track “One” are more guitar-based tracks with live drums (all performed by Vu). Some of their rhythms and timbres may recall bands like the Cure and the Smiths for some without seeming to share their universe. In the ten-track version’s other featured-artist spot, Henry Morris duets with Vu on “Afternoon,” another slow-grooving half-rap like “Cool” that sounds like it could only take place outdoors despite its sample-based, slightly muddy bedroom quality. Elsewhere, “426” offers a more ambitious melody while looking back fondly on a summer spent at the titular address. While a bit mercurial in nature, by its overall impression, How Many Times Have You Driven By is a grooving, otherworldly standout that establishes Vu as one to watch.