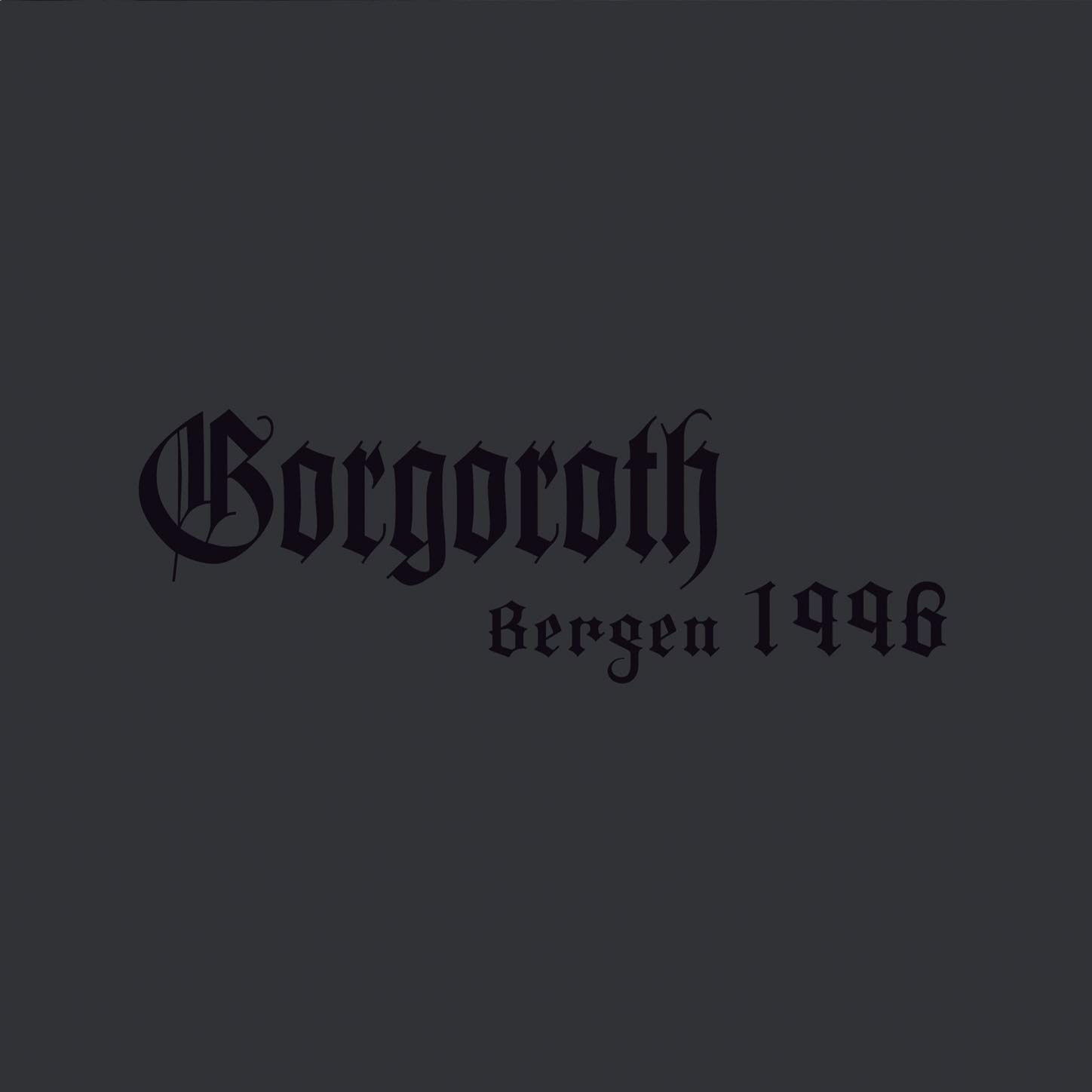 Regain Records has just released a live mini-CD from Brutal Black Metal band Gorgoroth entitled “Bergen 1996”. The two-song effort, which was recorded at the Garage in Bergen, Norway on May 23, 1996, was originally issued as a limited-edition seven-inch single (limited to 666 copies). This ultra rare recording was released under the title ‘The Last Tormentor (Malicious)’ and has since been remastered.