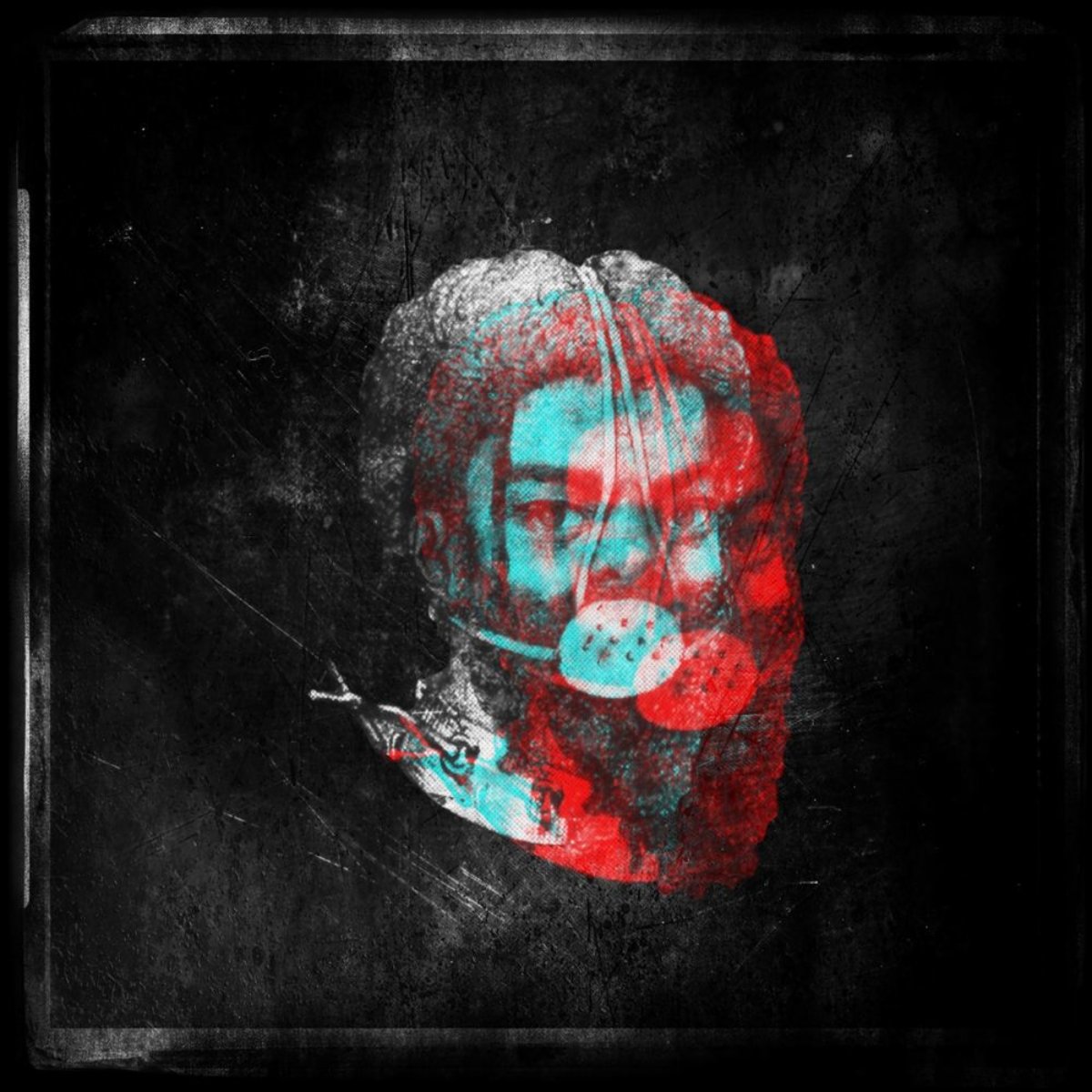 Gonjasufi’s sonic appeal is not based on one single emotion. It’s one man’s soul poured out via a sound, an outlet. Each song is wrapped in it’s own sense of being, every single feeling is intertwined within his lyrics. ‘MU.ZZ.LE’ although short in it’s length, is huge on messages. Political, social and spiritual interpretations that define him as an artist. Written on the road, it was an outlet for Gonjasufi to challenge himself. It’s the response to all the adrenaline, aggression and anger he felt traveling the world, it’s a spectrum of his creativity and a testimony of how one man’s passion and determination is often misunderstood as anger. “There’s a duality that exists and to deny it, is the biggest mistake”. The albums down tempo strings, heartbreaking soul, reanimated hip-hop and crackling haunting vocal stylings are stitched as a running thread throughout each song like a patchwork quilt.

Yoga’s pegged as the perfect hobby for bringing about inner tranquillity, but Sumach Ecks – aka Gonjasufi – isn’t much of a poster boy for spiritual serenity. Despite moonlighting as an instructor of the ancient Indian discipline, he’s appeared a restless spirit ever since first flickering into the public consciousness in 2008 with a turn on Flying Lotus’ Lost Angeles album; his own marvellous debut long-player A Sufi and a Killer, released two years later, showed just how widely his unfettered imagination could spread as he flitted from one sprawling soundscape to another with envious ease. No amount of cross-legged meditation, you’d wager, could tame such a nomadic spirit.

On MU.ZZ.LE, though, Eck pulls off an almighty volte-face and abandons the roving ways of yore, plumping instead for a tighter and more cohesive approach. Unlike A Sufi and a Killer, a 20-track behemoth produced by fellow LA-resident The Gaslamp Killer, its follow-up clocks in at a mere 25 minutes and is a purely solo venture. It’s this ruthlessness, perhaps, which has yielded his darkest and most oppressive work to date: the ghostly and draggy off-kilter rhythms of opener White Picket Fence, for example, have more in common with the small-town eeriness of David Lynch’s Blue Velvet than suburban quaintness.

What follows is a tense journey through the murkiest of labyrinths, with Eck’s dank and gloomy production crackling with uneasy glitches, awash with gremlins in the system. On Feedin’ Birds, he proffers a high-pitched howl that’s half-beautiful, half-otherworldly. Meanwhile, Nickels and Dimes’ tinkling melody jars unnervingly with the peals of childish giggles buried in the background.

And somewhere, amidst the blackened rattle-and-hiss production, sits Eck’s voice, capable of morphing from Timeout’s disdainful sneer to the blissed-out and languid drawl of The Blame, in which he assumes the mantle of a man both condemned and contented. “I’m not the perfect man, and I never claimed to be,” he sighs. “I’ve done some things in my time, even I’m ashamed of me.” But even if Eck’s copybook were blotted with the most heinous of past crimes, you’d be half-tempted to wipe his charge sheet clean when he’s as fiercely focused as this. The beast may have been fitted with a muzzle, but just because it’s under tighter control, there’s no reason to assume it’s any less ferociously awe-inspiring.