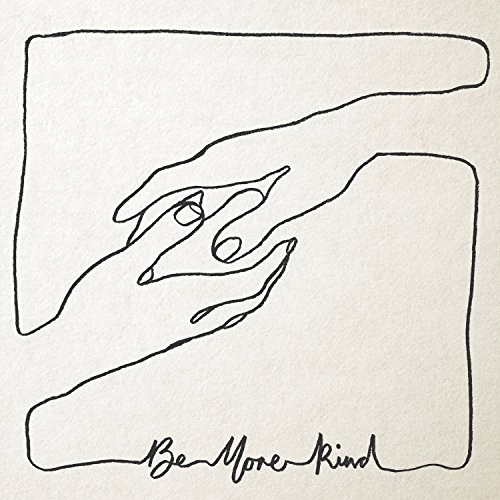 After 2011’s England Keep My Bones, British singer/songwriter Frank Turner got himself in trouble with punters for allegedly trashing the political left as his platitudes toward libertarianism — which he later defined as “classic liberalism” — came to the fore. The backlash, albeit predictable, was cause enough for Turner to abandon politics in his music to focus on personal issues on 2013’s Tape Deck Heart and 2015’s Positive Songs for Negative People. Given recent historical developments — the 2016 American presidential election; Brexit; the rise of white supremacy, fascism, and general intolerance (have you checked your Twitter feed lately?) — he’s returned from the sidelines and entered the fray.

Turner readily embraces political and social complexities to directly examine the Zeitgeist: inspired by a couplet in Clive James’ poem Leons de Tnbres — “I should have been more kind. It is my fate/To find this out, but find it out too late” — he embraces its message to speak sanely amid the current cultural hysteria and hatred for those of different political, social, racial, and religious persuasions. “Don’t Worry” weds folk to Cockney soul in offering an exhortation: “Stop looking at your phone, and spend more time with the do’s than the don’ts…Don’t worry if you don’t know what to do.” It’s followed by the crunchy pop-punk of “1933.” Titled for the year the Nazis rose to power, he states emphatically: “Stop asking musicians what they think” before contrasting the political climate of the 1930s with what is so loudly articulated in the 21st century. The blasting guitars and clattering drums underscore its observant urgency. Punk and soul meet in “Little Changes,” as horns and layered backing vocal choruses meet the hook and burn of popping snares, hi-hats, and punchy six-strings. In the gentle title track, the songwriter urges us to dialogue with one another: “In a world that has decided to lose its mind/Be more kind my friends/Try to be more kind” amid loping strings atop a gentle rock & roll swell.

“Make America Great Again” uses Donald Trump’s campaign slogan in a weave of arpeggiated synths, loops, and electric and acoustic guitars to turn the slogan on its head: “Let’s make America great again/By making racists ashamed again.” Sure it’s preachy, but its not autodidactic. “Brave Face” is a rowdy stadium anthem: “One look at your brave face/Makes me afraid” wailed above the din as Turner’s protagonist hopes to be kissing his beloved when the end comes. “Blackout” weaves synths and Edge-esque guitar shards to predict the ensuing chaos when the world’s power grid collapses. Turner turns in three straight-up folk songs to close the set. “Common Ground” is the most appealing: “Let’s meet on the bridge/And forgive.” Throughout Be More Kind he exhorts listeners to practice compassion and kindness because, in doing so, we create a bulwark against hatred. Be More Kind is musically inventive in its use of punk, folk, soul, and electronica but deceptively simple in its message, which is as complex as the times we live in.