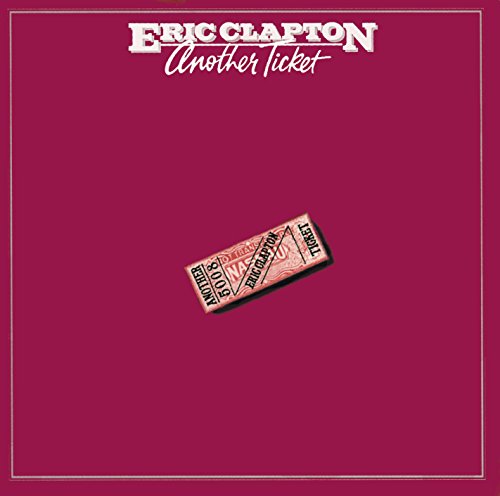 Now, here’s a star-crossed album. Polydor rejected the first version of it, produced by Glyn Johns, and Eric Clapton was forced to cut it all over again with Tom Dowd. Then, a few dates into a U.S. promotional tour coinciding with its release, Clapton collapsed and was found to be near death from ulcers due to his alcoholism. Finally, it turned out to be the final record of his 15-year association with Polydor, which therefore had no reason to promote it. Nevertheless, the album made the Top Ten, went gold, and spawned a Top Ten single in “I Can’t Stand It.” And the rest of it wasn’t too shabby, either. The first and last Clapton studio album to feature his all-British band of the early ’80s, it gave considerable prominence to second guitarist Albert Lee and especially to keyboard player/singer Gary Brooker (formerly leader of Procol Harum), and they gave it more of a blues-rock feel than the country-funk brewed up by the Tulsa shuffle crew Clapton had used throughout the 1970s. Best of all, Clapton had taken the time to write some songs — he’s credited on six of the nine selections — and tunes such as the title track and “I Can’t Stand It” held up well. This wasn’t great Clapton, but it was good, and it deserved more recognition than conditions allowed it at the time.