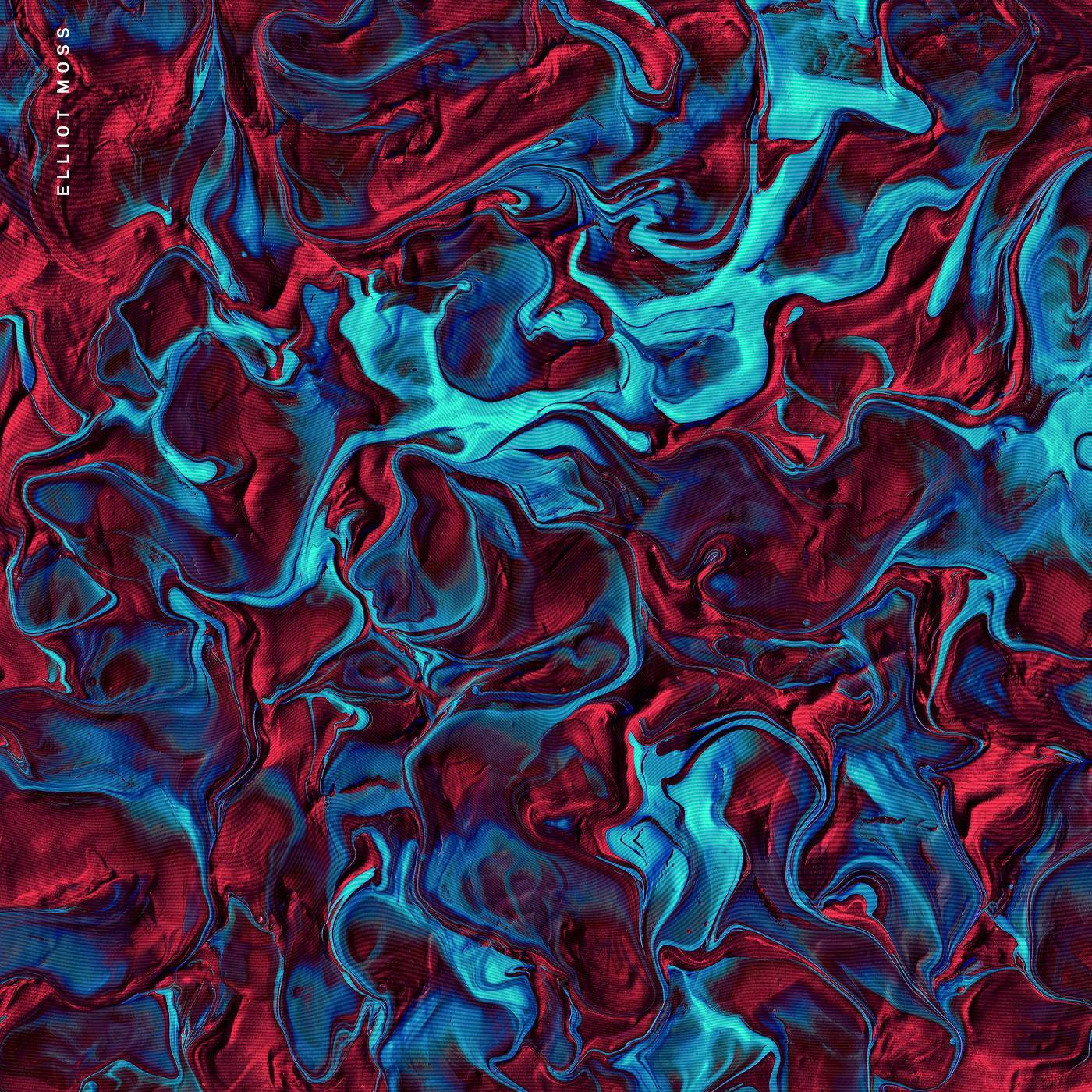 The swirling blue and deep red colors of the cover of Elliot Moss’ latest EP, Boomerang, sets the tone of the record, with warm and cool tones melting into one work of art. Opening song “Closedloop” highlights Moss’ neo-soul talent, with laid back synths and drum beats allowing his voice to stand out. Like the contrast of the red versus blue color, or the back and forth of a boomerang, the album is built the push and pull of opposing sides. Moss notes that the songwriting process of this album was about capturing “his ambivalence as he struggled between choosing to face the sometimes-unpleasant realities of the outside world or to withdraw inwards to a place of relative safety.” It’s a struggle we all face, especially in trying stressful political times. How much do we put ourselves out there? Should we just stay home? “Oh it would be better if the world slowed down,” he croons. The track fades into the next, “Without the Lights,” a more upbeat track. Snapping synths and resonant cymbals echo around Moss’ deep vocals. “The world gets darker without the lights” Moss warns. “Dolly Zoom” features distorted lyrics and prominent percussion, with Moss coming to grips again with the end of relationship. “I know somebody else is all you need,” he tells us through autotuned wailing. The slow tempo and autotuned vocals feel like the fog of a breakup; it’s so hard to move on and trudge through everyday life knowing your partner is no longer with you, but you go on as best as you can. The album ends with “Falling Down and Getting Hurt,” the most upbeat track on the EP, with glowing distorted piano sounds and Moss’ bare voice. It ends on a hopeful note, with Moss assuring us that while he falls down, he gets back up again, and so should we. Pick up his EP today.