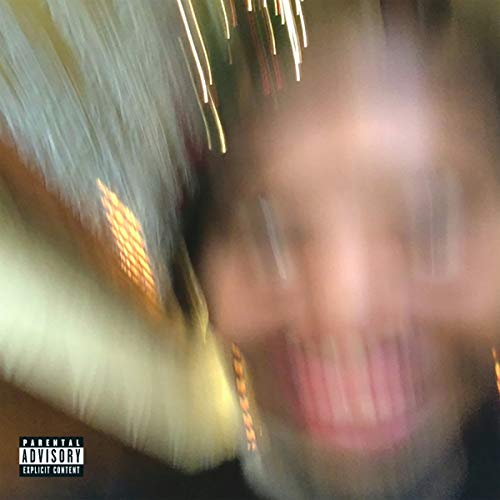 Reflective 2018 album from acclaimed Californian rapper/producer, his first body of new work since 2015.

Always the standout lyricist from the hyper-stimulated teenage days of the Odd Future crew, Earl Sweatshirt also underwent the most interesting artistic evolution as he transitioned from outlandish MF Doom-modeled flows to darker, more inward-looking work. Fans expecting the intricate, rapid-fire flows and surrealistic wordplay that shone on early collective works and first album Doris were met with the comparatively subdued moodiness of 2015’s I Don’t Like Shit, I Don’t Go Outside, a largely self-produced affair that felt dark and restless. Third album Some Rap Songs takes yet another sharp turn, abandoning everything previously explored and starting over in an opaque, dreamlike world. The production is the star of the show on Some Rap Songs, 15 brief songs made up of jagged samples and scattered, bumpy beats flying by in a lo-fi blur. Earl himself sounds like a friendly ghost haunting these tracks, sometimes dissolving into the beats more than rapping over them. That’s not to say his rhymes are any less inspired than before. Instead his always internal perspectives and personal narratives feel even more imbued in the music, looking at depression, the death of his father, loneliness, and the winding path of his youth from a pensive distance. The abstract production complements Earl’s truncated reflections perfectly. The confused off-time loop of “Veins” doesn’t keep him from finding his way through a precise rhyme scheme where he accesses his strange relationship with fame. Key track “The Mint” occupies a similarly rocky emotional space, observational rhymes about an always crumbling world riding a wistful piano loop, production courtesy of Detroit artist Black Noi$e. “Nowhere2go” exemplifies the role of production here, too, as Earl’s lyrics nearly compete for air time with the chopped vocal sample that comprises the beat. The entire album takes on a beautifully muted quality as tape hiss, distortion, and a collage aesthetic contribute to its otherworldly feel. Sonically, Some Rap Songs is in line with the Congos’ Lee Perry-produced masterpiece Heart of the Congos, Panda Bear’s psychedelic tapestry Person Pitch, or any number of ’90s hip-hop cassettes left baking in cars in the summer sun, a little warped when they’re played again in the winter, but still holding memories of brighter times. Simultaneously sad, strange, and warmly nostalgic, Some Rap Songs is excitingly listenable and emotionally connected despite its abstruse approach. The album’s triumphs are in its fearless risk taking and the insight it allows into the journey of Earl Sweatshirt’s constant creative regeneration.