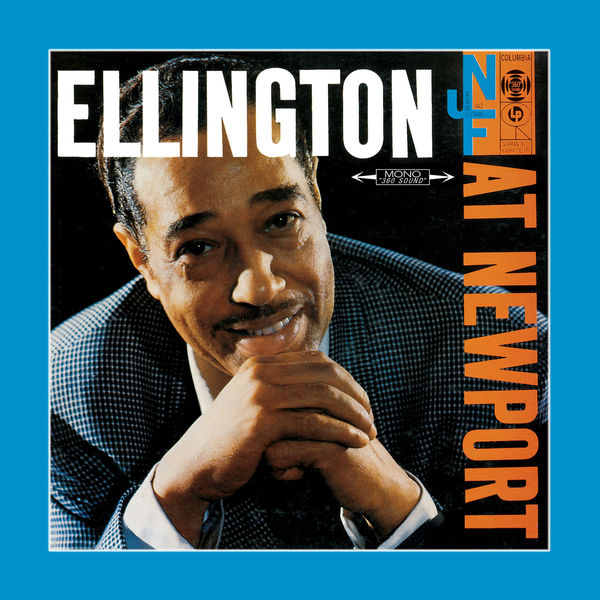 Ellington at Newport is a 1956 live jazz album by Duke Ellington and his band of their 1956 concert at the Newport Jazz Festival, a concert which revitalized Ellington’s flagging career. Jazz promoter George Wein describes the 1956 concert as “the greatest performance of [Ellington’s] career… It stood for everything that jazz had been and could be.” It is included in the book 1001 Albums You Must Hear Before You Die, which ranks it “one of the most famous… in jazz history”. The original release was partly recreated in the studio after the Ellington Orchestra’s festival appearance.