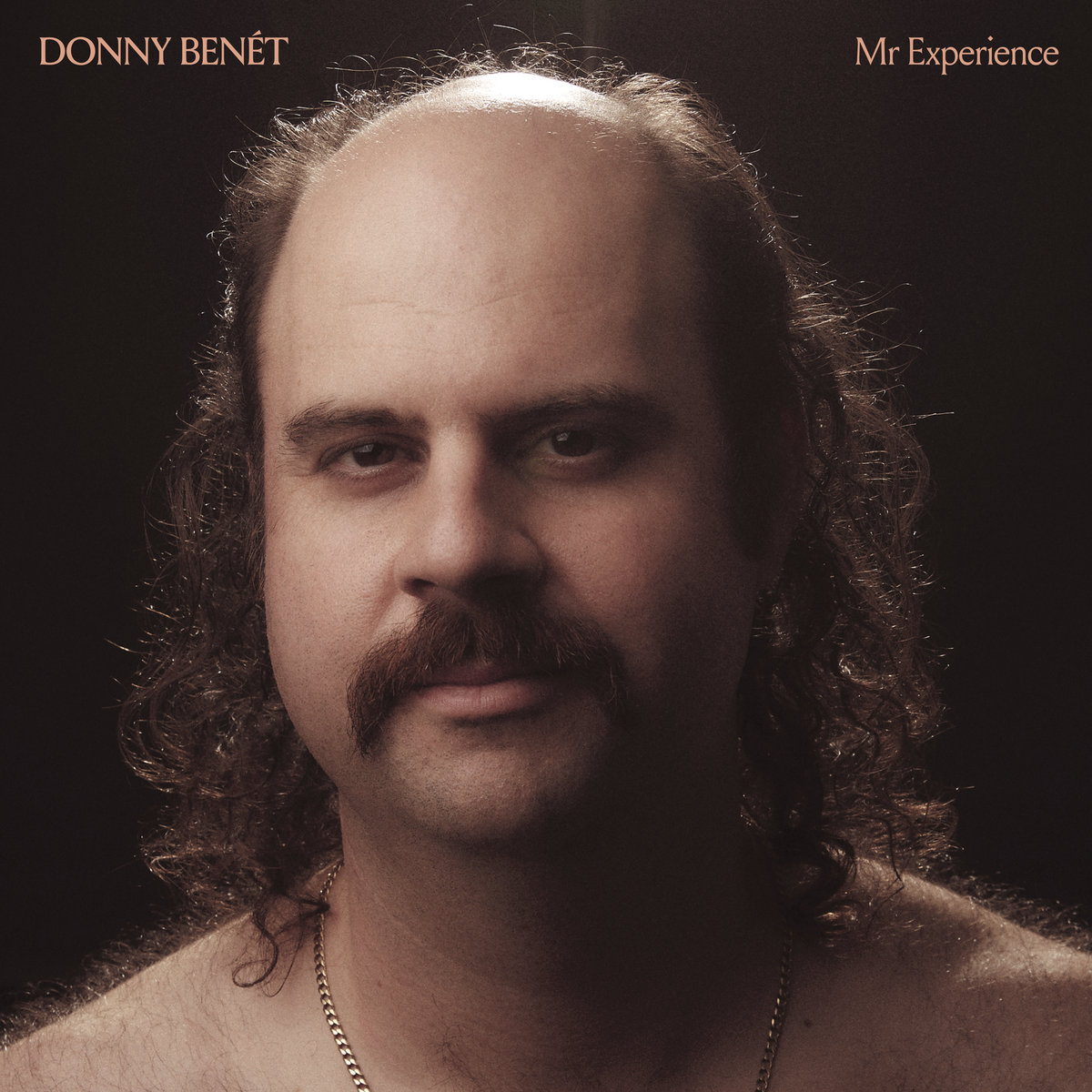 After humble lo-fi beginnings in the Australian art-pop underground, Donny Benét has expanded his cult-like following across the globe with a resonant array of danceable repertoire dealing with love and affection. His next album marks a new chapter informed by a wealth of musical and personal development.

Sincerity has been a key component of Donny Benét’s output since the beginning. His songs deal with genuine emotion served on a kitsch platter. An alter-ego manifested at the beginning of the 2010s, Donny has blurred the lines of artifice to create a back catalogue that can embrace and challenge – often simultaneously – the notion of irony in art. Mr Experience moves further away from ironic notions as Donny explores lyrical and musical themes which embody observations of maturation in his audience, his tight-knit musical community, and himself. While ‘mature’ is a term that often rings hollow as an album descriptor, the term couldn’t be more apt for Mr Experience.

To push himself musically, Donny envisioned a soundtrack to a dinner party set in the late 1980s. While his earlier recordings drew inspiration from DIY pop conspirators such as Ariel Pink and John Maus, Donny channelled the stylings of Bryan Ferry and Hiroshi Yoshimura as the impetus for new material, evident on the intimacy found on current single ‘Girl Of My Dreams’ and its lush production (with a soothing whistle-along chorus for good measure).