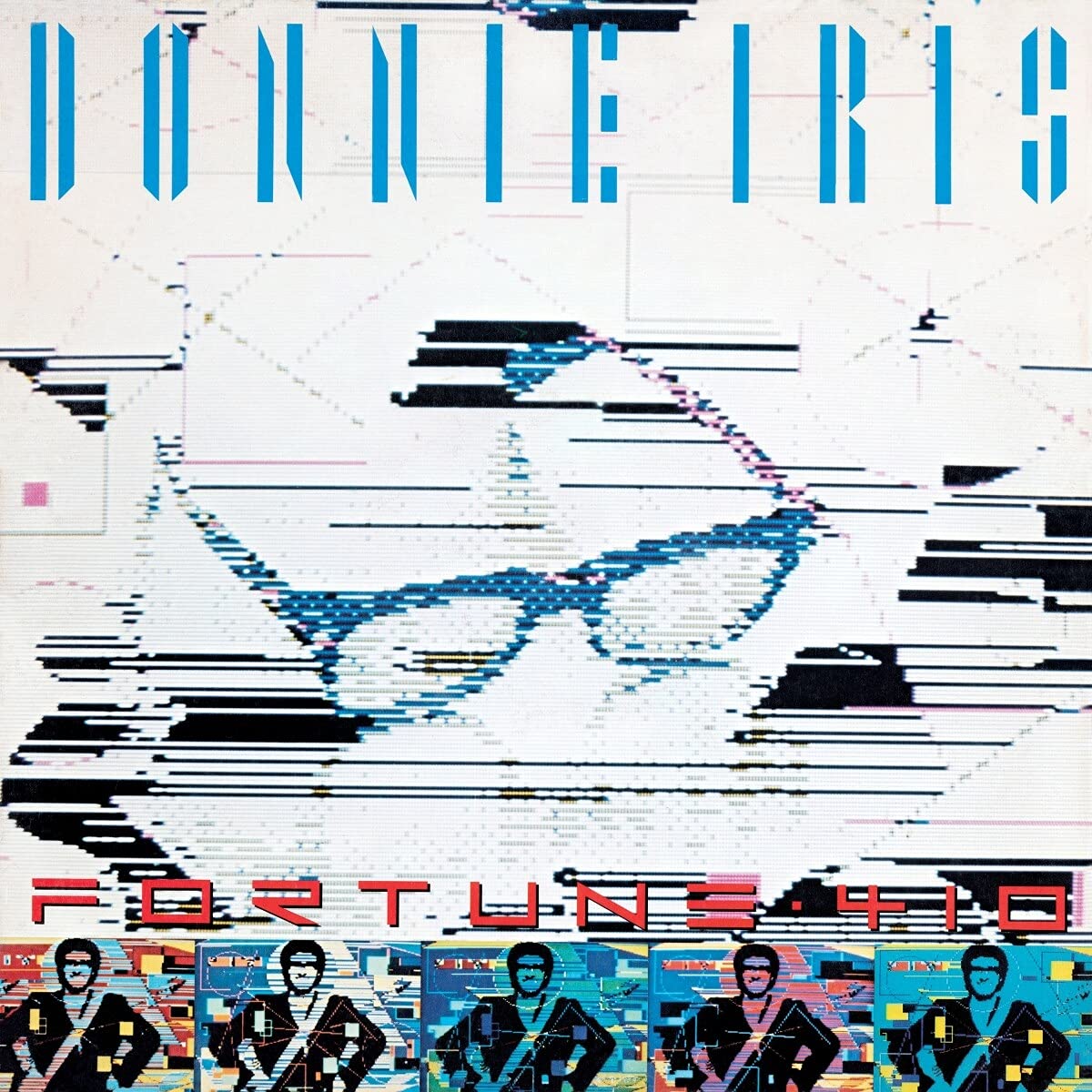 Fully Remastered Audio / Donnie & his Cruisers enter the digital realm for album #4 / Produced by Mark Avsec / Includes ‘Stagedoor Johnny’, ‘Do You Compute?’ & ‘Cry If You Want To’, plus Bonus Live Track / 12 page full-colour booklet, 2,000 word essay & enhanced artwork – WITH THREE albums under his belt Donnie Iris and the band were feeling pressure to deliver a knockout punch. MCA had stood by him through thick and thin and let’s face it most of it was pretty thin, but there was a belief that he was just one song away from making a major breakthrough. Of course, musically the band had never been more on top of their game, crafting songs that in another time and place really ought to have propelled them to bigger success. For ‘Fortune 410’ it was decided to move from their local studio in Pennsylvania to record in Cleveland, Ohio, closer to the home of main songwriter/keyboard player Mark Avsec who, it must be said, was feeling the pressure of carrying on more than the rest of the band. Mark had been particular unsettled by a plagiarism lawsuit regarding the hit single ‘Ah Leah! which, although successfully won by him and Donnie, had embroiled them for months on end sucking the pleasure out of their music and working relationship. But, amazingly, listening to this album you’d be hard pressed to detect an undertow of desperation or discontent and many argue that ‘Fortune 410’ is their most concise and enjoyable album. It was also a record that saw the band embrace computer technology but not in a wacky experimental way. The sound became more processed but still retained an edge of perfect pure pop, with some of their most expressive vocals and songs, like ‘Stagedoor Johnny’, ‘I’m A User’, ‘Do You Compute’ and the insanely catchy ‘Cry (If you Want To)’, paving the way for a tidal wave of praise from fans. And the album title? Well, that was the style of Donnie’s black horn-rimmed glasses… the same, in fact, as Buddy Holly’s!”