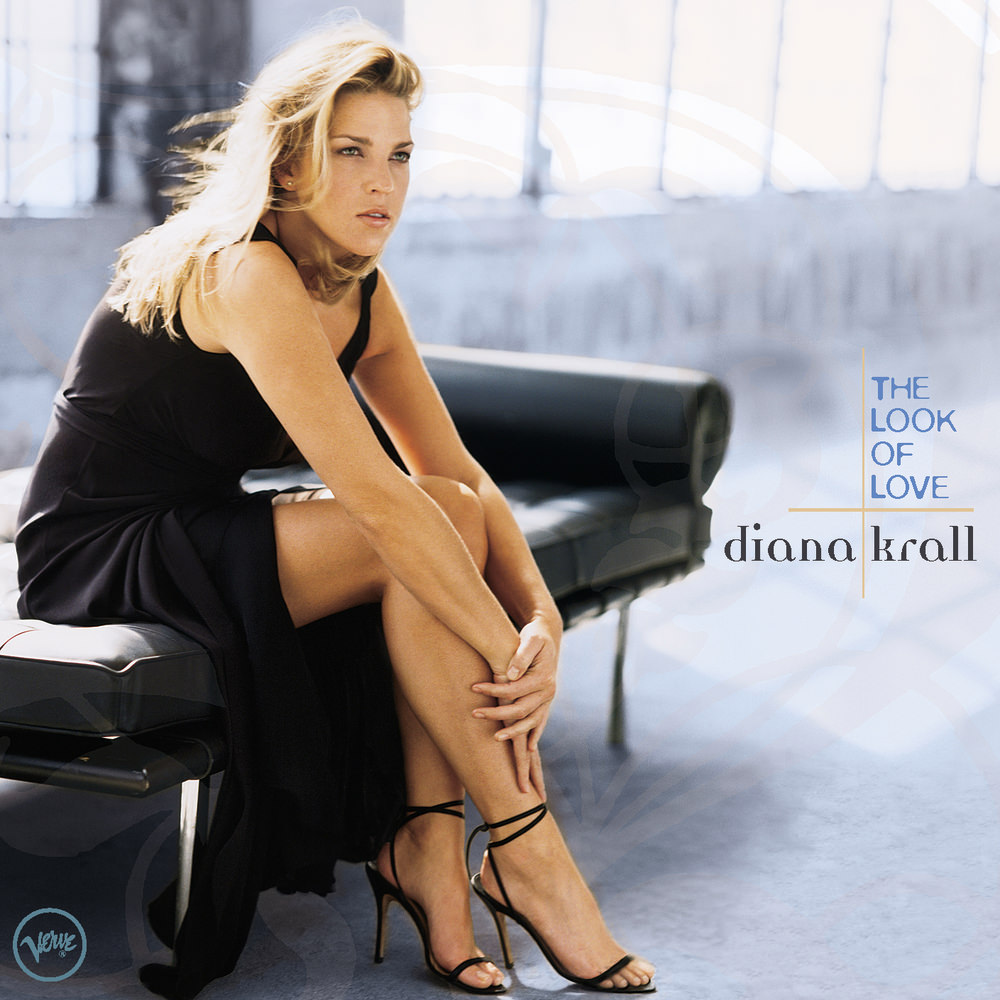 The Look of Love is the sixth studio album by Canadian singer Diana Krall, released on September 18, 2001, by Verve Records. It became Krall’s first album to top the Canadian Albums Chart. In 2002, the album earned Al Schmitt the Grammy Award for Best Engineered Album, Non-Classical, and received the Juno Award for Album of the Year in Canada.

Arranger Claus Ogerman uses a similar orchestration for “S’Wonderful” as the one he wrote for the 1976 João Gilberto album Amoroso.