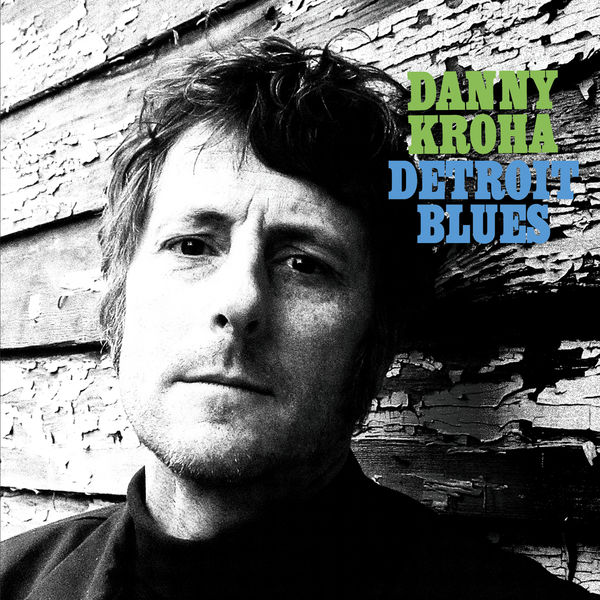 The album is largely comprised of Kroha’s interpretations of traditional folk, blues and gospel songs from the public domain, created with an assortment of anachronistic DIY instruments like the one-string washtub bass, jug bass and The Diddley Bow.

Danny Kroha has recently been spending time learning and recording more traditional folk, blues, and gospel tunes from the public domain. His upcoming Detroit Blues could be considered part two of his debut solo LP, Angels Watching Over Me.

In his own words, “It was me in a room playing acoustic instruments and doing my own arrangements of some old songs.”