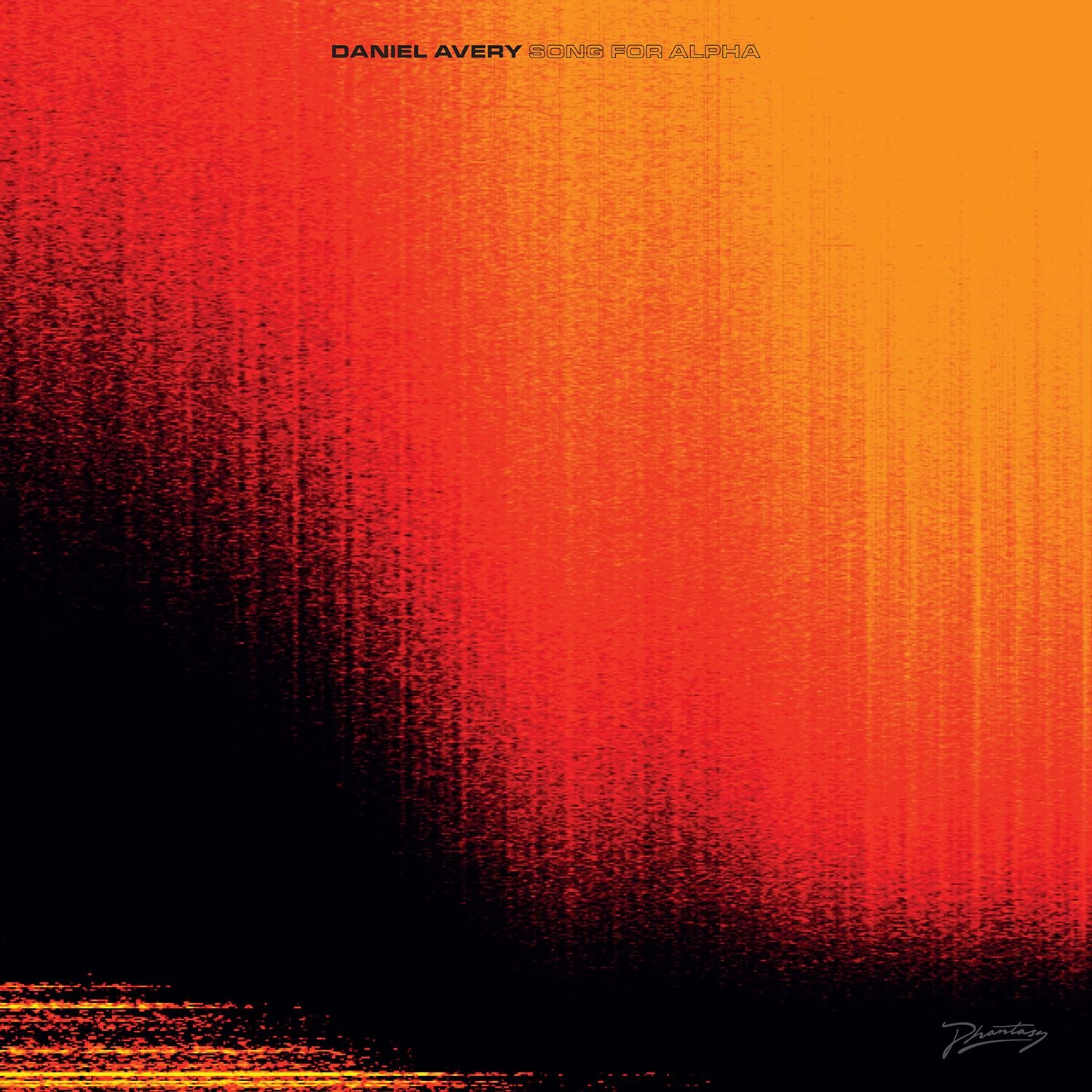 Five years after his critically acclaimed debut Drone Logic, London-based producer Daniel Avery announces his highly anticipated second album Song For Alpha, set for release through Phantasy. The new long player, on which the track ‘Slow Fade’ will appear, follows 2013’s incendiary debut Drone Logic. Upon its release the latter was called “A mesmerising debut” by Mixmag, “Exceptional” by the Times and “A benchmark for so many other dance albums to aspire to” by Dummy, while Pitchfork proclaimed “Avery owns this space.” “Underground dance music with this sort of ambition hasn’t been heard in quite a while”, noted Resident Advisor, and Q hailed “The arrival of a new leftfield dance superstar.” In the years since, Avery has helmed a DJ-Kicks mix CD, resided over a monthly radio show for NTS Live, curated an extensive remix compilation and collaborated on a series of side-projects including a recent collaboration with Nine Inch Nails synth specialist Alessandro Cortini; he has toured relentlessly, cementing a reputation as one of the defining techno DJs of the decade. He has also worked studiously on what he wanted to say next as a producer. With newfound energy and time to develop, Avery’s sonic vocabulary has expanded. Here, the booming sound of the big room is brilliantly countered by the music of the small hours. Where celestial ambient lullabies ‘First Light’ and ‘Days From Now’ sit perfectly next to the mesmeric techno assault of ‘Diminuendo’ and ‘Sensation’; where both ‘Projector’ and ‘Clear’ evoke early rave records, only ones engulfed by waves of beautiful cyclonic distortion. William Basinski, Warp’s Artificial Intelligence, Brian Eno plus his own excursions with Alessandro Cortini all serve as touchstones for a record that sees Avery take his signature psychedelic-electronic sound to new dimensions, a sound that plays to the head as much as the body.