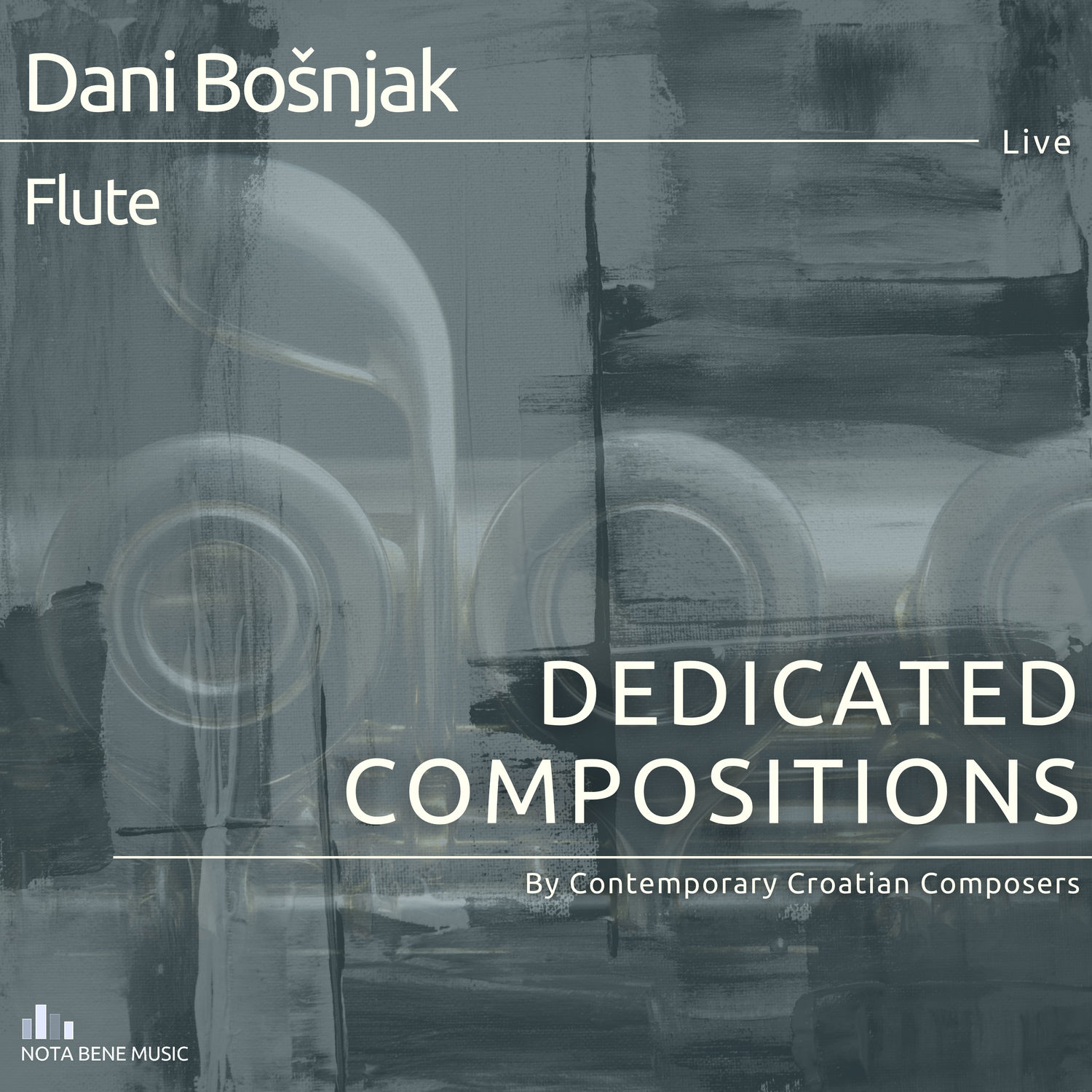 Dani Bošnjak discovered his medium of expression at the age of seven. He started playing the flute in 1972 and precisely twenty-two years later, upon receiving the MA from the Academy of Music in Zagreb his official education cycle came to an end. However, his unofficial education continued. His studies took him further – to the exploration of early instruments and other types of flute from the woodwind group which made him a traverso and dolce flute instrumentalist. His interest in early music resulted in his engagement with the Croatian Baroque Ensemble, known for its historically knowledgeable performances, and with the Responzorium Ensemble that specializes in performing the 15th- and 16th-century music on historically authentic instruments. Bošnjak is a member of the Zagreb Philharmonic and a permanent associate of several renowned ensembles, such as the Varaždin Chamber Orchestra, Croatian Chamber Orchestra, Zagreb Opera section, although he particularly boasts of his membership in the Zagreb Wind Orchestra which makes the core of the Cantus Ensemble, an institution promoting Croatian contemporary music. The versatility of Dani Bošnjak can be seen in his focus on both early and contemporary music, which led him to further explore the area of jazz and Latino music, and made him a member of the Acoustic Project, the only crossover band of this type in Croatia.