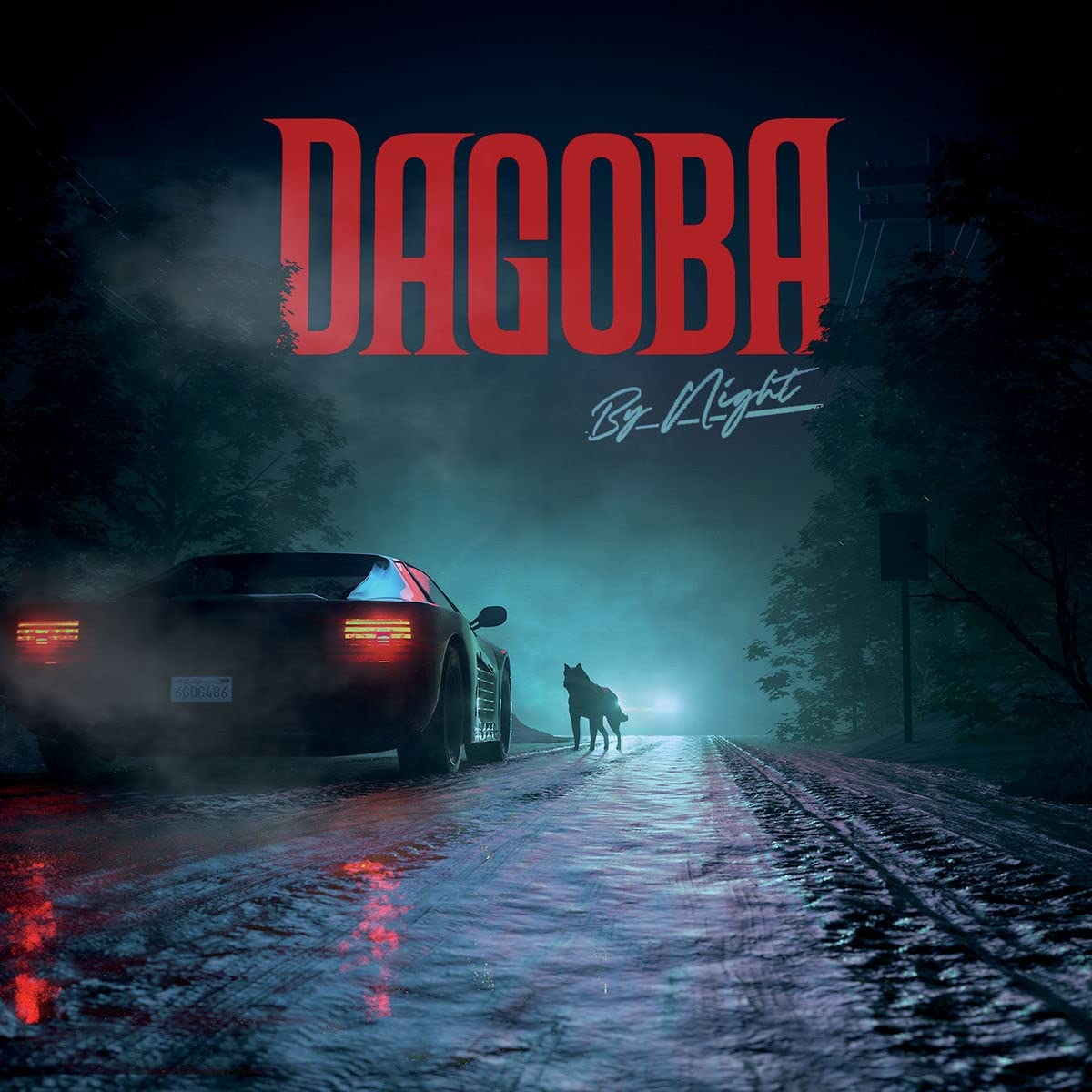 Modern metallers DAGOBA are back! After putting their stamp on the metal scene with a unique blend of metal and neckbreaking grooves, relentlessly touring and sharing the stage with legendary acts like Metallica, Machine Head and In Flames, DAGOBA have signed with leading Austrian metal label Napalm Records and are prepared to hit the next level. The French four-piece returns with the band’s most ambitious material yet: punishing vocals, groove and modern metal infused guitars and hard-hitting production shows DAGOBA on top of their game, pushing boundaries and incorporating electronic elements seamlessly into a unique modern metal formula. Vocalist Shawter impresses with a high variety in his singing by covering a wide span from intense and deep growls, strong shouts and precise clean vocals. The album starts off with an electronic intro that bursts into the massive attack “The Hunt”, that has already been released in July 2021 as a standalone single and includes all the significant trademarks: melodic passages with clean vocals alter with intense breakdowns and all of this underlined with electronic elements. This mixture leads to a catchy sound as showcased on the dramatic “Bellflower Drive” or the melodic “City Lights”. Furthermore the sound of DAGOBA stands out for dominant drumming that oscillates between double bass, blast beats and forward going up tempo drumming as it occurs on “The Last Crossing” or “Sunfall”. Between all the action, there is also space for calmer parts such as the interlude “Break” or the track “On the Run” that begins with female vocals that gradually build up into another hymn lining up brilliantly with the other songs of the album. DAGOBA manages the balancing act between harsh breakdowns, dense soundwalls and grooving passages with ease. Even on its hardest passages, the album never gets too enigmatic – quite the opposite: One smashing track is followed by the next, the record just flies by and leaves no time to breathe. By Night is a beast of an album showcasing how far DAGOBA can take electronic influences on the upcoming material – a must-have for true fans of modern metal!