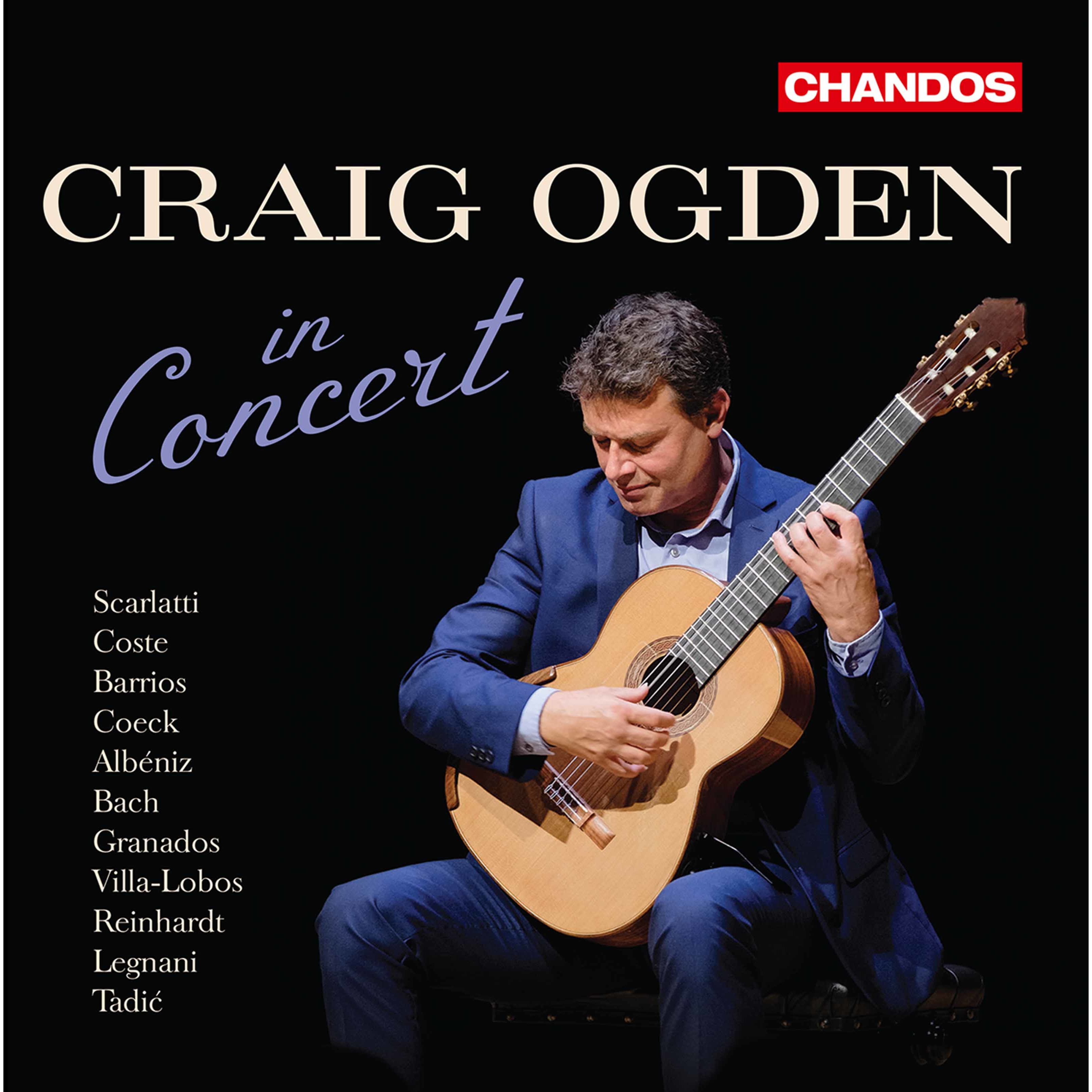 Described by BBC Music Magazine as “A worthy successor to Julian Bream”, the Australian-born guitarist Craig Ogden is one of the most exciting artists of his generation. He studied guitar from the age of seven and in 2004 became the youngest instrumentalist to receive a Fellowship Award from the Royal Northern College of Music. He has performed concertos with many of the world’s leading orchestras and numerous composers have written works specially for him. Despite a diverse and extensive discography, Craig Ogden had never made an album based on his regular recital repertoire. This latest album consists of pieces he regularly plays in concert and includes a wide variety of music, spanning three centuries. Offering both transcriptions and original works, it is all music that he loves to play, and a programme that reflects the wonderful diversity within the repertoire of the modern classical guitar.