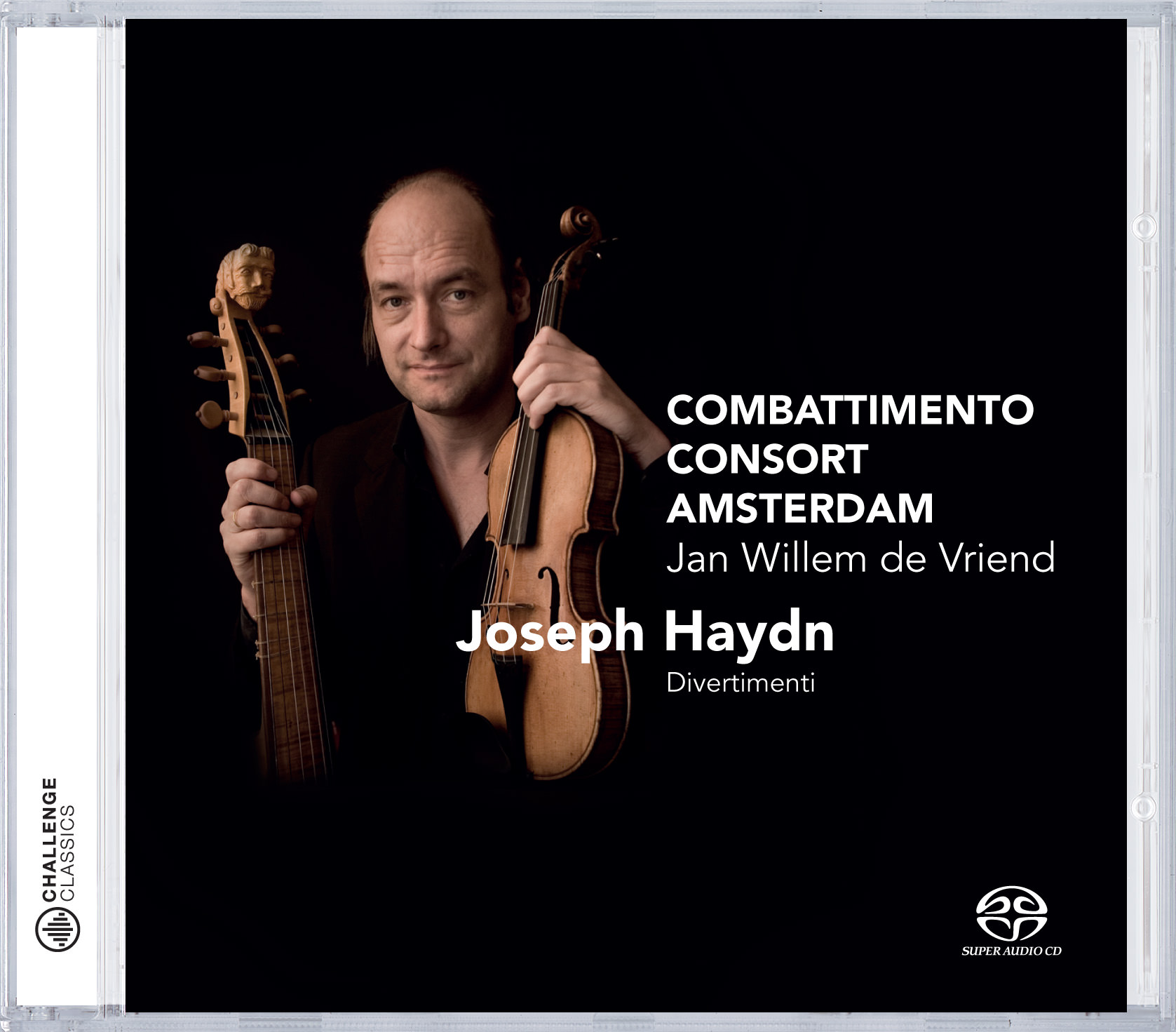 On May 1 in the year 1761, Joseph Haydn (1732-1809) entered into the service of the princes of Esterhzy. It was an association that would last nearly 30 years and prove fruitful for Prince Nikolaus I and the composer. At first, Haydn was merely the deputy kapelmeister. He was expected, as specified in the contract, to behave, obligingly write whatever music was assigned to him, and comport himself as an example to the other musicians. Additionally, he was to report in livery to the prince each day at noon to receive his instructions for the day.
Several years later, he was named kapelmeister. In this function, he wrote nearly all of the music heard in the court, from piano sonatas to symphonies, violin concertos to operas. Under the influence of the Enlightenment, the relationship between employer and employee began to change in the second half of the 18th century. Previously, a court or church musician was considered a servant who should bow to his superiors and be at all times obedient. But now, a musician — at least, an outstanding one — was seen more as a valued employee who could bring credit to his patron and should thus be fostered. Haydn held an enviable position with the Esterhzys in that regard. To a degree, he had a confidential relationship with Prince Nikolaus, owing in particular to the prince’s unusual hobby: Nikolaus was a passionate player of the baryton. This relative of the viola da gamba was even then uncommon. The baryton, roughly the size of a cello, has six or seven strings that the musician plays upon and an additional nine to twenty strings that provide resonance through sympathetic vibration, lending the instrument its unique muffled sound. Because it was so difficult to play, the instrument never became very popular, and it was largely obsolete by Haydn’s time. As the prince played the baryton, however, Haydn as a matter of course had to compose for it.