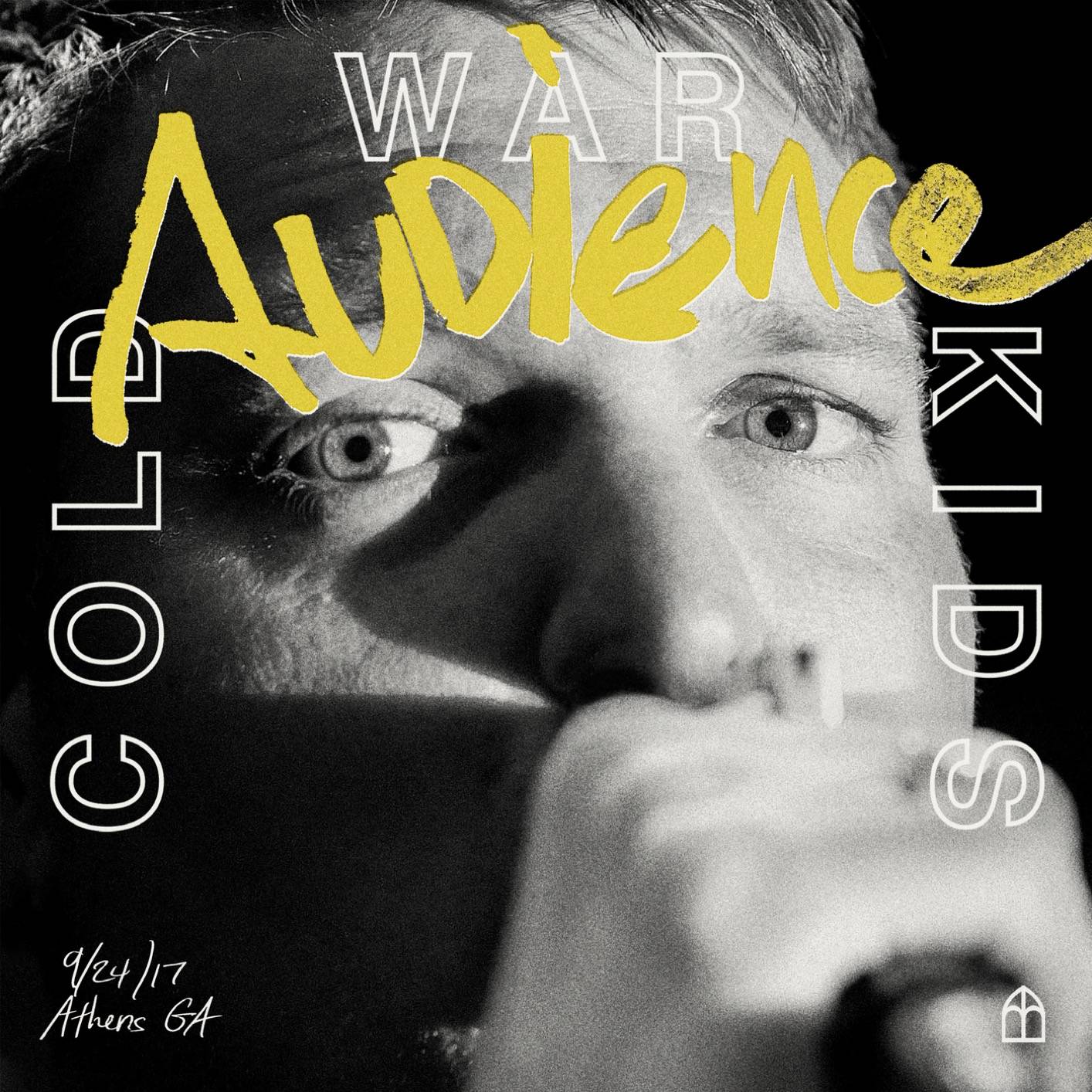 Cold War Kids means International Blues. We began in August ’04 with friends, jangly guitar, hand claps, and a Harmony amp in a storage room atop Mulberry Street restaurant in downtown Fullerton, CA. For the first practices, having instruments was secondary to stomping and chanting; Clanging on heat pipes, thumping on plywood walls. Hollering into tape recorders. Slipping and swaying into alleyways and juke joints of yesteryear. Tapping in to the American dustbowl and British maritime. On the restaurants roof the sound and feeling was cultivated and burned, built and hallowed out, painted and stripped to the primer. Almost three years have passed and we haven’t let up since the starting gun fired. The album “Robbers & Cowards” was released in the US in October ’06 on Downtown and the rest of the world in February ’07 on V2. ‘Why even have apartments?’ We often ask ourselves as we have toured with the vim of a family reunion brawl across the US, UK, Europe, Australia and Japan. Cold War Kids strive to make honest songs about human experience in orchards and hotel rooms, laundromats and churches, sea ports and school halls. We love the songs of Dylan, Nina Simone, and the Velvet Underground and make our own, which we like to think, are pretty original.