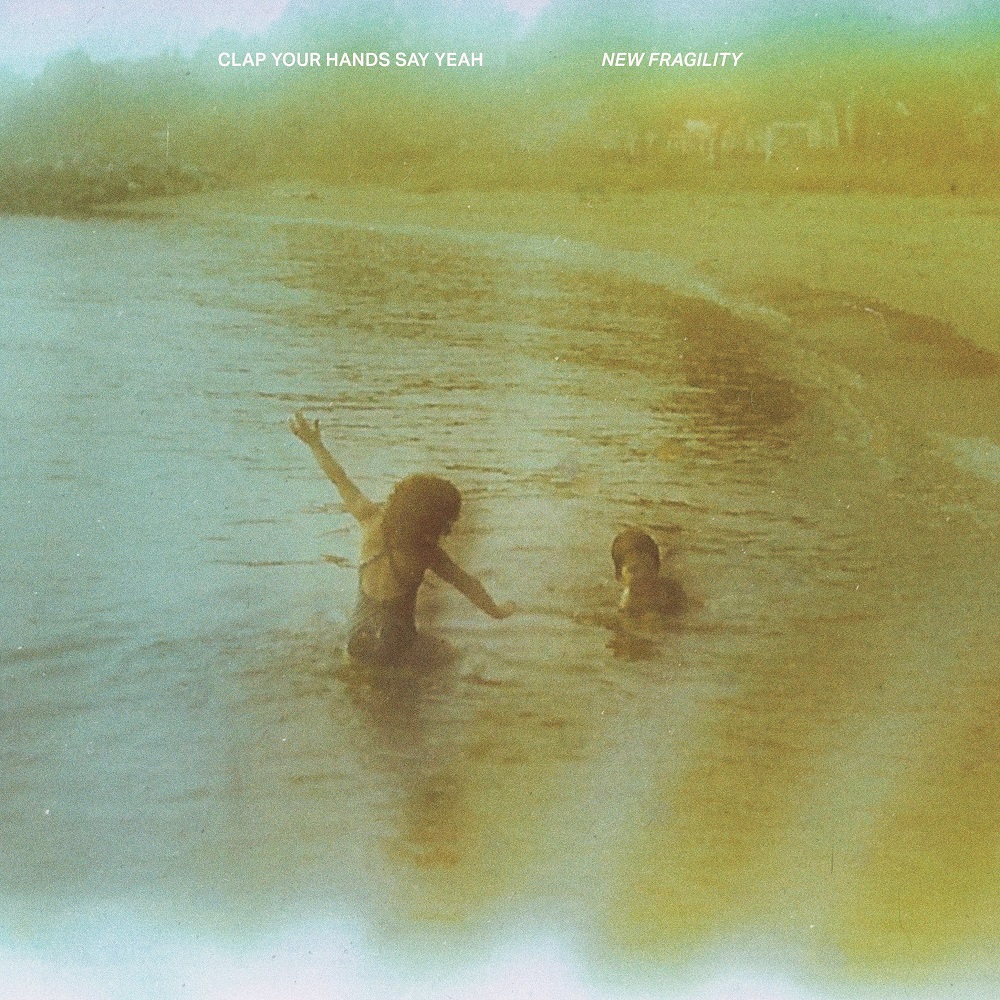 Trace the arc of Clap Your Hands Say Yeah’s evolution and it shows an accomplished musician and composer sounding ever more confident, constantly refining and broadening his sound and indulging an ever wider set of influences. Few have been as consistently brilliant, eclectic, and intimate; fewer still have done so while being defiantly, 100% independent, refusing to sign deals that compromise artistic vision. New Fragility is a continuation of this, yet it also stands apart as one his strongest collection of songs yet. Personal yet universal, New Fragility confronts numerous modern ills. Where They Perform Miracles, a song concerning spirituality and alternative methods of healing, harks back to Ounsworth’s time as an anthropology student doing fieldwork in Mexico, while Dee, Forgiven is an intimate look at what harm anxiety, and the over-prescription of certain medication, has on the vitality of youth. The song contains one of Ounsworth’s strongest vocals yet – a quivering beacon that shifts from a wail to a low grumble in the blink of an eye, a remarkable expressive instrument that sits perfectly amid the understanded orchestration. For 15 years, it’s been one of music’s most distinctive voices, and it’s never sounded as rich or poised.

It’s a long time since the halcyon days of fame and hype for this strangely-named band (the five words were originally graffiti on a Brooklyn wall) led by a boy named Alec Ounsworth. 2005 saw a first album hailed by the critics and celebrated by Pitchfork, the music site of record. David Bowie and David Byrne were spotted at Clap Your Hands Say Yeah concerts. The years went by and four members successively left the ship, but its founder and leader has not said – or sung – his last word… Self-released, New Fragility – turns out to be also a new strength. Its ten lively tracks, go back over events that have affected Ounsworth: like a massacre in Southern California, on the twilit Thousand Oaks, or a reflection on feelings of exhaustion at the state and slide of a lost America on Hesitating Nation. A lover of fine literature, Ounsworth has also chosen the title of this album probably as a tribute and a nod to an essay by the enfant terrible of American literature, David Foster Wallace, who passed away in 2008. The album’s title track, New Fragility, sounds astonishingly like an old U2 number from the 80s, in the era of The Unforgettable Fire (1984): right from the start, a shearing synth sound opens the way, followed by the drums… But Ounsworth’s voice is far from that of the Irish tenor, rather close to a Thom Yorke, plaintive, carrying his share of melancholy like a flower in the buttonhole, and disillusioned, as on Mirror Song which is full of memories and regrets. Because this album also deals with a personal crisis following an intense but terribly destructive relationship, which left the singer with a bruised soul, certain tracks sing of our hero’s sadness, such as Went Looking For Trouble or Where They Perform Miracles. Alec Ounsworth proves with this record that once the hype has ebbed away, other things remain, which can be more essential, and more relevant. This is in any case the feeling one is left with by this album. The most convincing example is probably CYHSY, 2005, a kind of yellowed polaroid from the past, which leaves a bitter taste in the singer’s mouth as he realises that all this was not necessarily what he had wanted… – Yan Céh