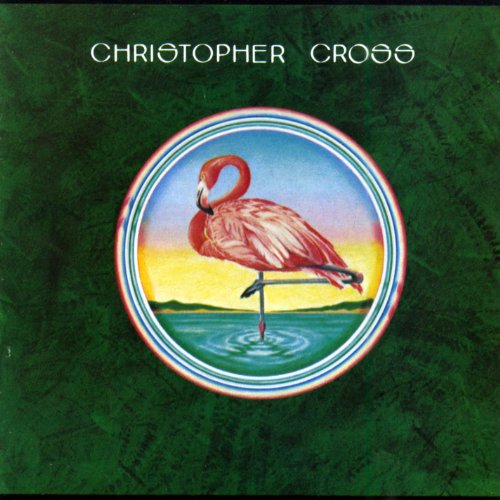 Christopher Cross’ debut was a huge hit and widely acclaimed, at least among industry professionals (critics didn’t give it a second listen), leading to multi-platinum success and Grammys. In retrospect, it might seem like the kind of success that’s disproportional to the record itself, especially to hipper-than-thou younger generations, but in truth, Christopher Cross was a hell of a record — it just was a hell of a soft rock record, something that doesn’t carry a lot of weight among most audiences. That doesn’t erase Cross’ considerable gifts as a craftsman. Yes, he does favor sentimentality and can be very sweet on the ballads, but his melodicism is rich and construction tight, so there’s a sturdy foundation for the classy professional gloss provided by his studio pros and friends, including indelible backing vocals by Michael McDonald. And while the hits like the dreamy “Sailing” and the surging “Ride Like the Wind” deserved all the attention, they’re hardly the only highlights here — to borrow a sports metaphor, this has a deep bench, and there’s not a weak moment here. In fact, soft rock albums hardly ever came better than this, and it remains one of the best mainstream albums of its time.