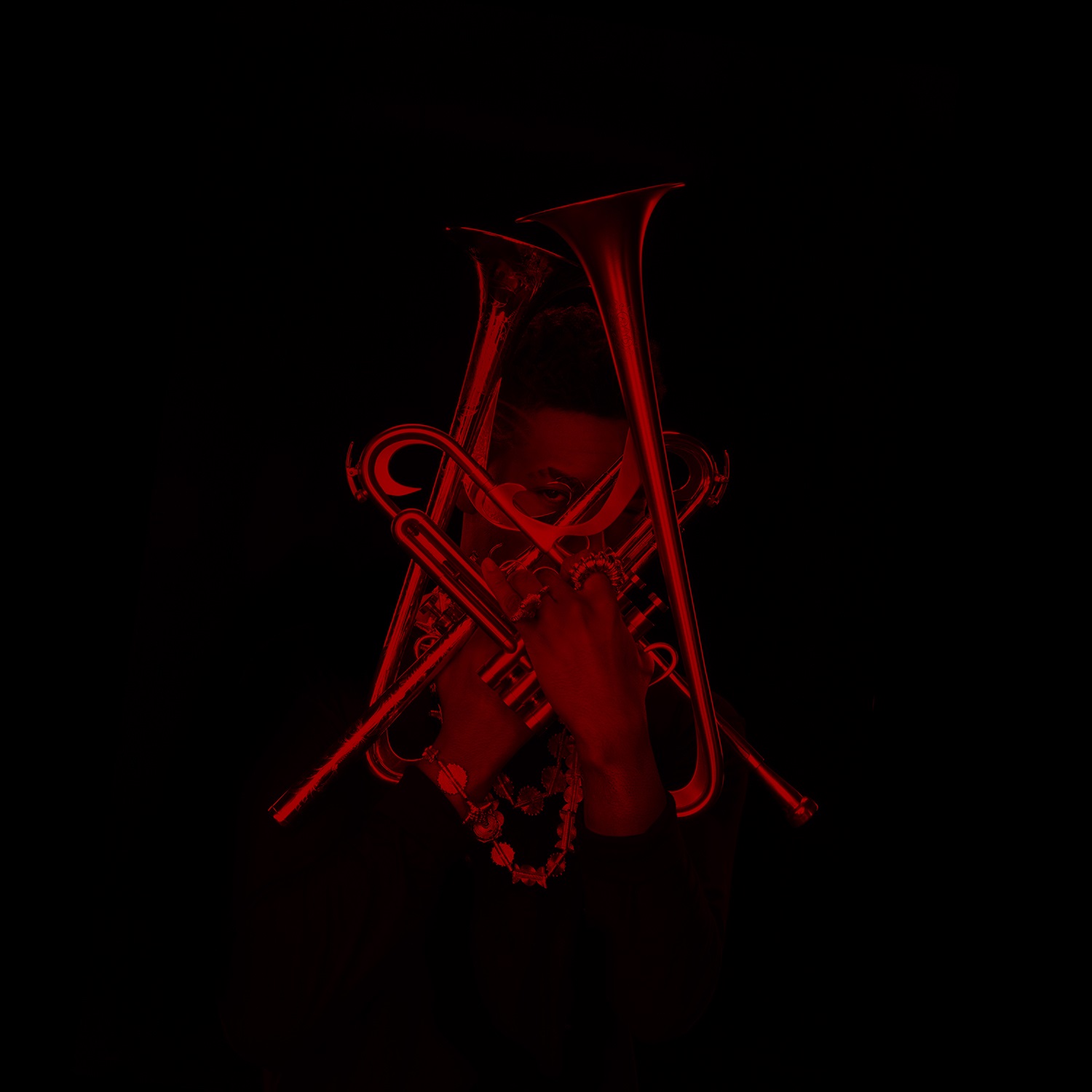 Trumpeter and Innovator Christian Scott delivers the final part of his 2017 Jazz Centennial trilogy with Emancipation Procrastination. This album reflects the Social and Political issues of our times, delivering healing. The title track is a beautiful mid tempo piece on which Scott and his band play haunting melodies. ‘Ashes of our forever’ is in a darker mood. ‘In the Beginning’ is a percussion led track. ‘Michele With One L’ is a lovely melodic track. ‘Gerrymandering Game’ is a short head nodding groove. ‘Unrigging November’, ‘Cages’ and the excellent ‘New Heroes’ are long tracks (30 mins between them) where the musicians have the chance to really play. This is Christian Scott’s most accessible album to date, check him out.

During the ’90s, hip-hop artists, DJs, and electronic producers borrowed heavily from jazz artists, often sampling their recordings and reworking them into their own rave anthems and ambient soundscapes. On the third volume in his ambitious Centennial Trilogy, 2017’s The Emancipation Procrastination, trumpeter Christian Scott, aka Christian Scott aTunde Adjuah, flips the paradigm, and fully embraces his own brand of trip-hop-inflected electronic jazz fusion. Its an approach he’s been exploring since at least 2015’s Stretch Music, an album whose title Scott also uses as an all-encompassing definition for his particular style of jazz. The definition might even be more applicable than ever here, as Scott pushes his sound even further away from the strict jazz tradition and into a multi-hyphenated region of jazz-tinged trip-hop electronica. Ironically, while Scott’s music is as contemporary as jazz gets, the intention behind much of the Centennial Trilogy is to mark the recording of the first jazz album in 1917 and, in the process, celebrate the social and historical impact of the genre. It’s a dichotomous intent, reflected in the album’s title, a reworking of President Lincoln’s 1863 proclamation freeing the enslaved people of the United States. Helping Scott achieve this vibe are his bandmates, saxophonist Braxton Cook, flutist Elena Pinderhughes, keyboardist Lawrence Fields, bassist Kris Funn, and drummer Corey Fonville. Also featured are several longtime associates, including guitarist Matt Stevens, percussionist Joe Dyson, Jr., bassist Luques Curtis, and others. The opening title track, with its noir-ish atmosphere and trip-hop beat, sounds like something Miles Davis might have concocted with Portishead in the early ’90s. Other tracks – like the flamenco-inflected “AvengHer_Slams 2 Mix” with its skittering beat and multi-tracked Harmon-muted leads, and the shadowy “Ashes of Our Forever” with its gauzy, midnight-drive atmosphere – bring to mind the ’70s and early-’80s albums of longtime Herbie Hancock Mwandishi band trumpeter Eddie Henderson. With his often muted horn and inclination toward long, extended phrases, Scott feels as much like a vocalist as he does a trumpeter. It’s a sound contrasted nicely by his bandmates Cook and Pinderhughes, who accent what are often purposefully pixelated grooves with soulful, harmonically nuanced improvisations. As the title implies, The Emancipation Procrastination is a break from the past, and is so forward-thinking and contemporary that it really doesn’t sound like a jazz album in any traditional sense. But you get the distinct impression that Scott wouldn’t have it any other way. – Matt Collar