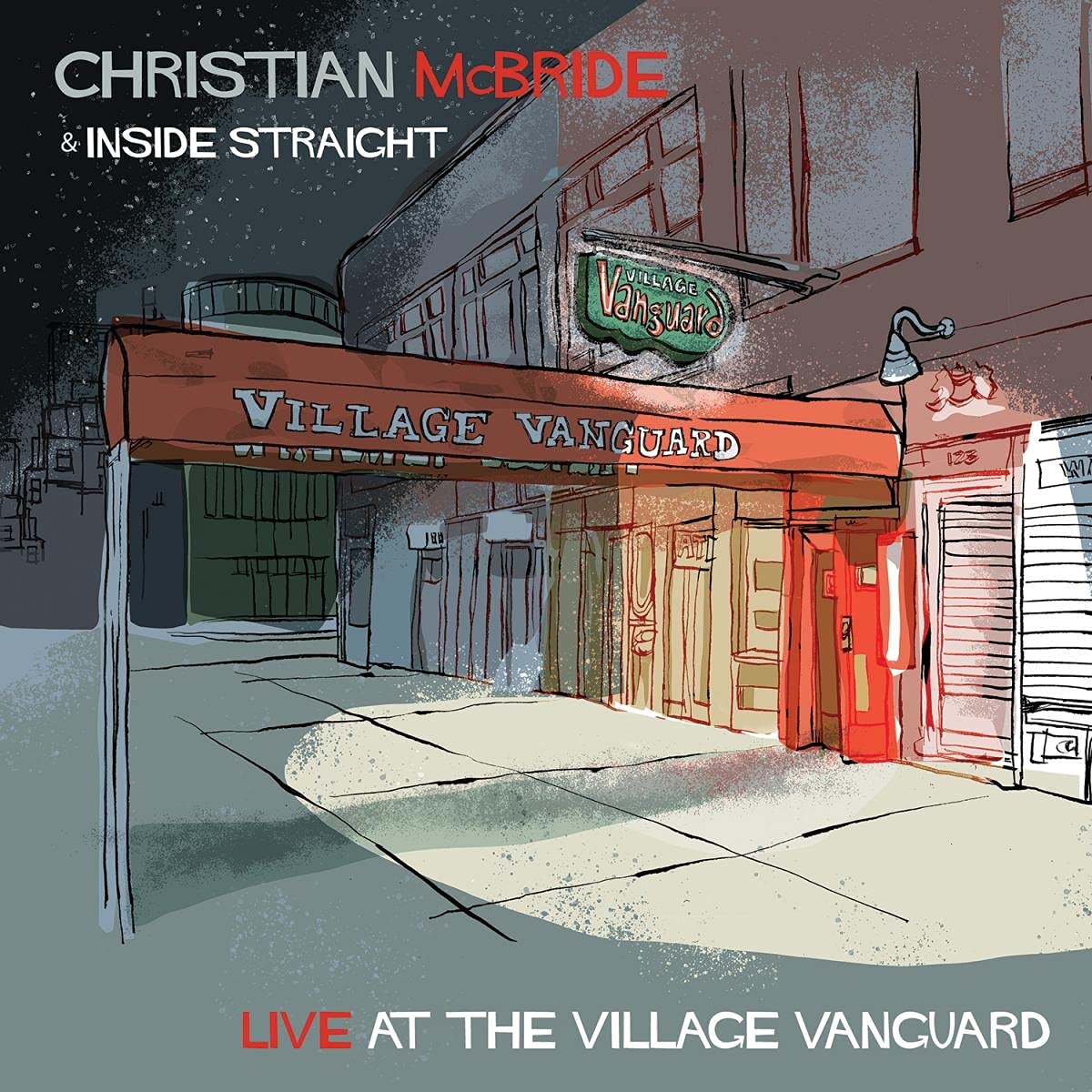 There is no doubt that seven-time Grammy award winning jazz bassist Christian McBride is one of the most versatile musicians on the scene today. His artistry has been documented in recordings and performances with the widest possible range of musicians in the most varied settings and genres one might imagine.

While attending a show at the Village Vanguard in 2006, it occurred to Christian McBride that he hadn’t played there in nearly 9 years, as he’d been touring the world over. In June of 2007, Christian returned to the Village Vanguard with a group consisting of Steve Wilson, Eric Reed, Carl Allen and a young vibraphonist whom he’d recently met, Warren Wolf. Due to prior commitments, Eric Reed could no longer be in the group, but pianist Peter Martin joined the group immediately upon the release of Christian McBride & Inside Straight’s first Mack Avenue recording, Kind of Brown, and Peter’s been in the piano chair ever since.

“Perhaps the most ridiculously productive artist in all of music today, let alone just jazz. What can’t Christian McBride do?” – Stereophile