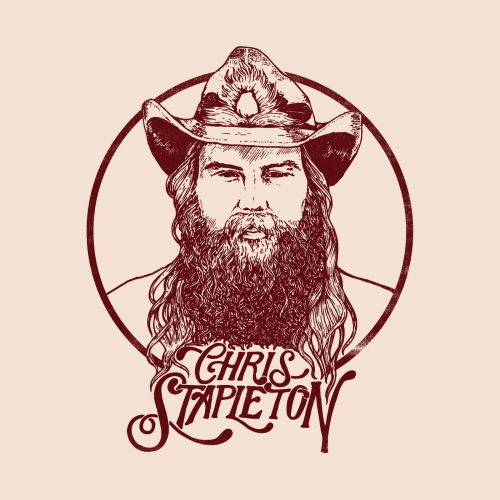 alled “the year’s most anticipated album” by Rolling Stone, From A Room: Volume 1 is the follow-up to Chris Stapleton’s remarkable mainstream breakthrough, 2015’s double Grammy-winning number one hit Traveller. Part one of a two volume set, the album was produced, like its predecessor, by busy Grammy winner Dave Cobb. Stapleton drew inspiration for the series title from RCA Studio A, the historic Nashville location where these tracks, all originals except for one cover, were recorded. The lead single Either Way is Stapleton’s version of a song he wrote for Lee Ann Womack.
– Billboard 200 — #2, 2017

“… earthen, rich with tradition, has a tactile intensity and is carefully measured. It’s full of songs about romantic disappointment and people letting each other down, often with the Stapletons singing in devastating harmony …”
— The New York Times

“… further cements Stapleton as country’s reigning outlaw … heavily focused on blues, roots-rock and unadorned country … finds fresh life in familiar sounds, with Stapleton delivering every note in a voice that’s as burly as it is believable.”
— Rolling Stone