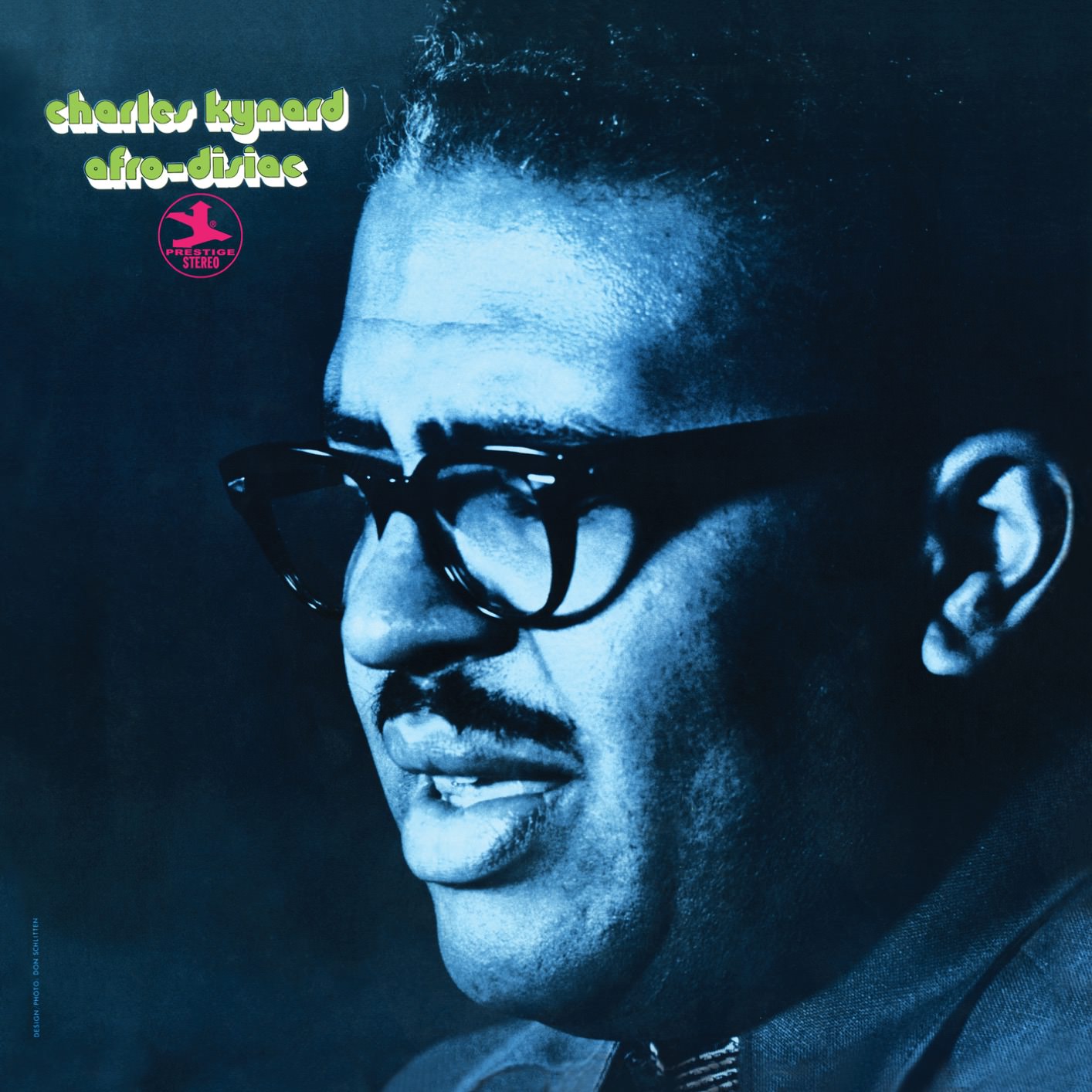 The rarest of all Charles Kynard albums — and a real standout groover from the classic funk days of Prestige! “Afro-Disiac” is a soulful and sublimely understated set of purely grooving soul-jazz fare. Long out of print and never reissued in the US on vinyl, Afro-Disiac features a roster of exceptional talent backing Kynard, including guitarist Grant Green, drummer Bernard Purdie, Jimmy Lewis on electric bass and Houston Person on tenor saxophone. Among the highlights is the smouldering, deep-pocket Purdie showcase Sweetheart.

The album’s a really creative outing — with arrangements by Richard Fritz that take the usual small combo Prestige sound to new heights — twisting and turning the rhythms past the usual heavy foot on the bass motif! Fritz wrote the bulk of the tracks, and they’ve got a modal grooving mode — with a mixture of hard rhythms and dancing organ, guitar, and tenor from Houston Person that’s almost in a Funk Inc mode — with lots of sharp changes.

On this 1970 session, Kynard was backed by a first-rate quartet of musicians that often appeared on Prestige soul-jazz dates of the early 1970s: Houston Person on tenor sax, Grant Green on guitar, Jimmy Lewis on bass, and Bernard Purdie on drums. Most of the original material was supplied not by Kynard or the band, but by Kynard’s friend Richard Fritz, who penned four of the six tunes. Kynard’s one of the more understated soul-jazz organists of the era, and shares space pretty generously with the other musicians on these basic, funky vamps. The title track has an edginess in the riff that makes it stand out a bit; “Bella Donna” has a melody not far from “Wade on the Water” in places; Jimmy Lewis gets a real fat walking Fender bass tone on “Trippin'” (which he co-wrote with Kynard); and “Chanson du Nuit” has a light bossa nova feel which contrasts pleasingly with the rest of the set.