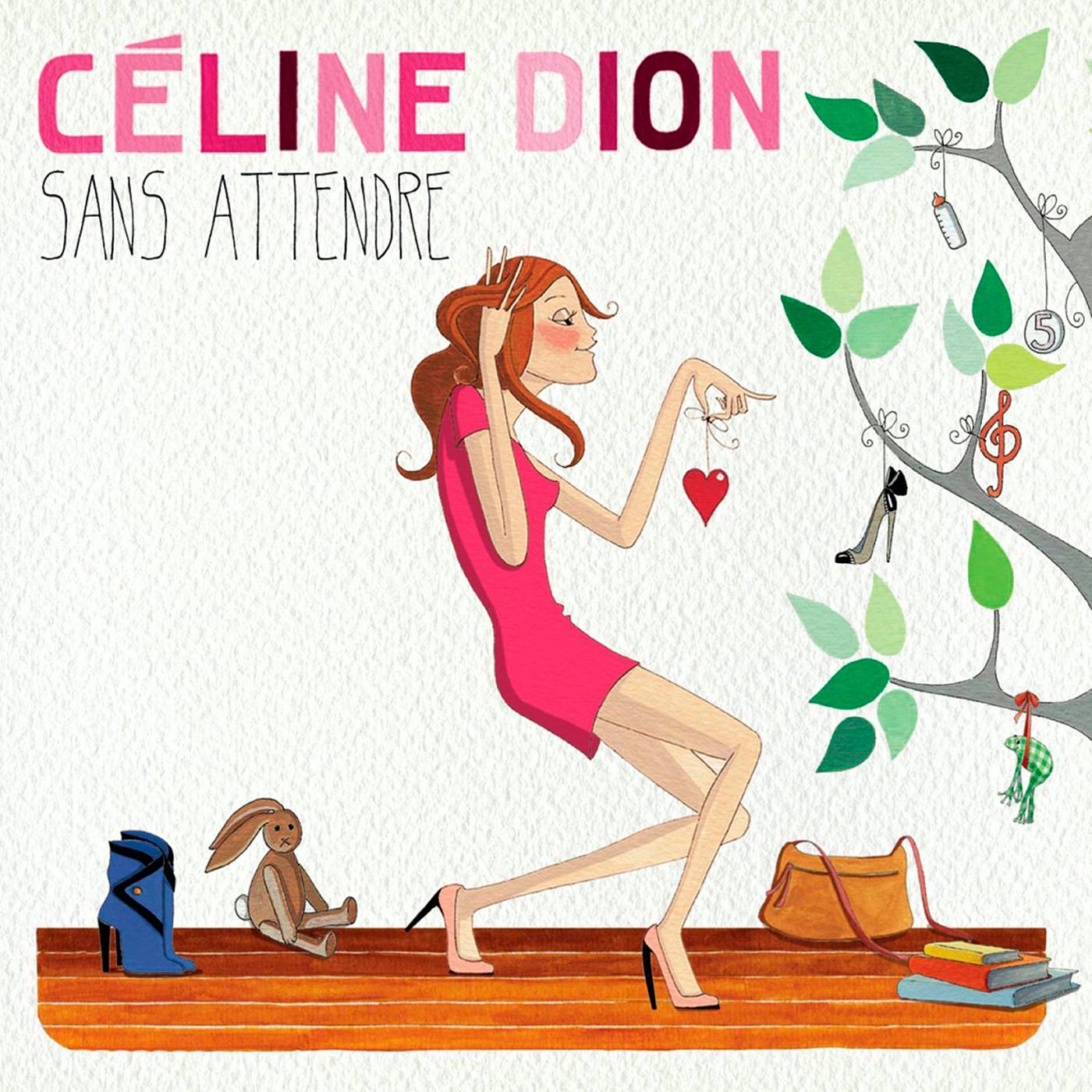 “Sans attendre” (eng: Without Waiting) is a French-language studio album by Canadian singer Céline Dion. The album features sixteen songs produced mainly by Jacques Veneruso, David Gategno and Scott Price. It contains three duets with Johnny Hallyday, Jean-Pierre Ferland and the late Henri Salvador. It was certified Diamond in France, three-times Platinum in Canada, Platinum in Belgium, and Gold in Switzerland and Poland.

For her first album in five years, Céline Dion returns to her native French, cutting a moody collection called Sans Attendre. Perhaps it is the relatively diminished commercial expectations of a French-only album but there’s an appealing small-scale aspect to Sans Attendre; certainly it is melodramatic but it is not garishly bombastic. The production is relatively restrained and, in turn, it gives plenty of space for Dion to grandstand on these tales of heartbreak, aging, and death. These aren’t songs of love; they’re songs of loss, and while there is certainly an affectation to Dion’s performance, there’s also genuine pathos and the small scale of Sans Attendre makes for one of her better albums of recent memory.